BREAKING: Overwhelming Odds Against a Vote for Supreme Court Nominee Before Inauguration Day 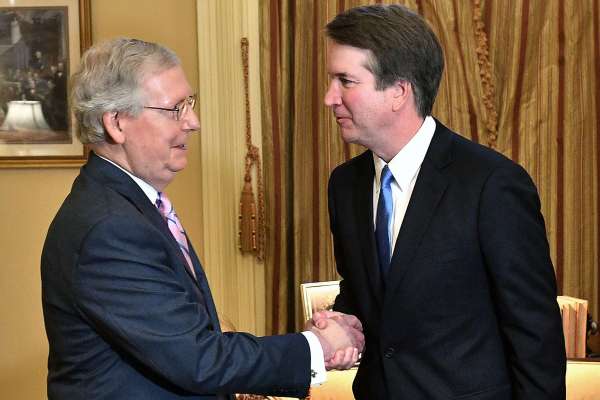 As news from both sides of the aisle trickled in over the weekend, the likelihood of an actual vote for a Trump pick began to dim.

According to Axios, Democrats are leveraging with Armagheddon options for votes in 2021 such as:

The very real and legitimate posturing seems to be paying off.  Two Republican Senators, Lisa Murkowski and Susan Collins voiced objections to Donald Trump filling the seat before the election.  Former Senator Jeff Flake of Arizona has come out and said that Republicans need to hold the same position they had in 2016 when they blocked a vote on Merrick Garland.

Following the passing of Ruth Bader Ginsburg on Friday night, everything pointed towards Trump and the Republicans filling the seat.  Trump is poised to name a nominee no matter what.  However, actually getting a vote now seems very unlikely.