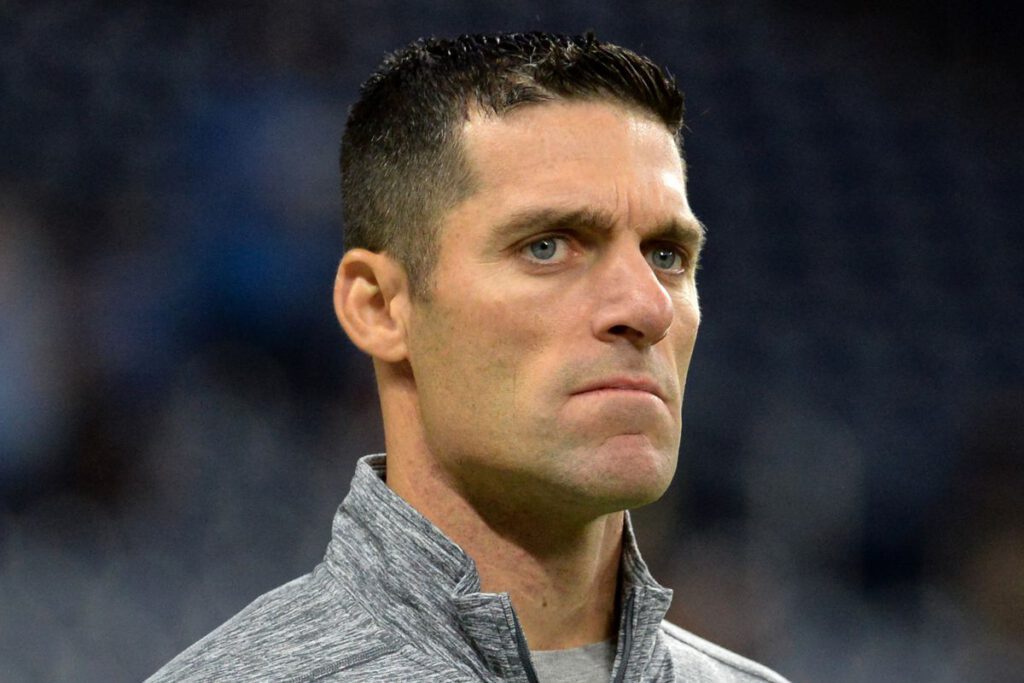 The Patriots and Director of Player Personnel Nick Caserio have agreed to a contract extension, sources tell CLNS Media.

After another offseason that saw multiple coaching departures, the Patriots retain a vital member of their front office, whose one of the most unique executives in the league.

With the Patriots, Caserio is in charge of college and pro scouting and has a hands-on role at practice and on game day. On game day, he sits in the coaches booth communicating mostly with offensive coordinator Josh McDaniels.

“I’m sure he [Caserio] does more than anybody in the league at his position… His job description would be several pages,” head coach Bill Belichick said last season.

Caserio nearly became the general manager of the Houston Texans last offseason but was blocked by the Patriots.

Many around the league thought New England could lose multiple members of its front office, including the two biggest ones in Caserio and Ossenfort, soon.

However, Caserio’s new deal suggests that the personnel department will remain mostly intact for the foreseeable future.

Caserio’s current deal was set to expire after the 2020 NFL Draft in April. The terms of his new deal are unknown.