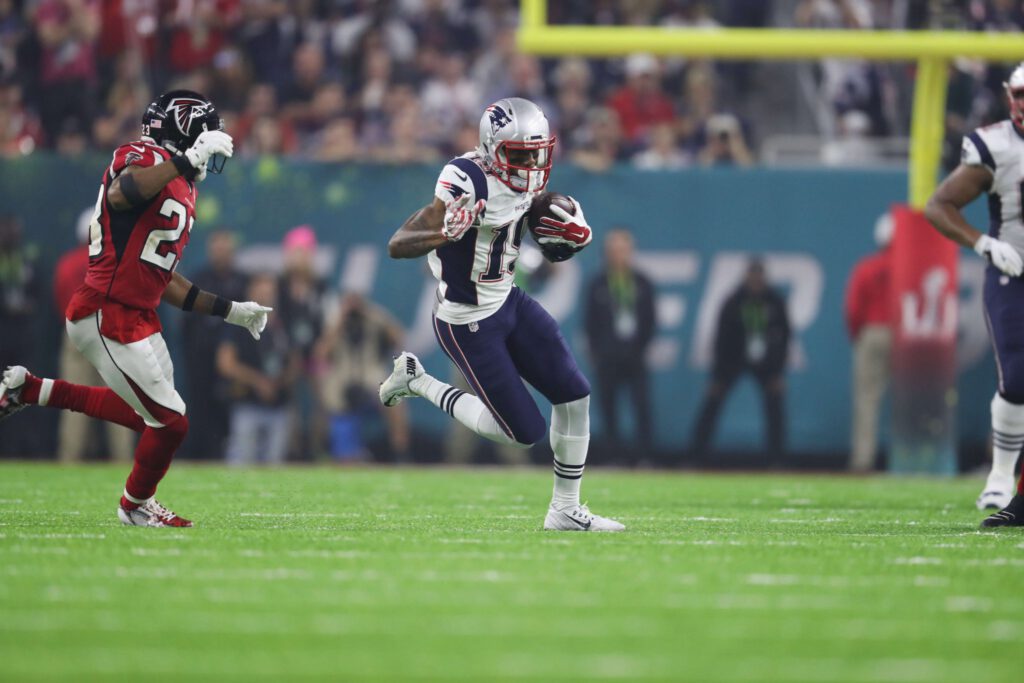 The Malcolm Mitchell era in New England is over.

After trade speculation and another knee procedure, the team has released the injury-plagued wide receiver, according to Jason La Canfora.

Patriots have released WR Malcolm Mitchell. Really flashed as a rookie but has battled injury problems

The 2016 fourth-round pick has dealt with numerous injuries throughout his football career.

Mitchell missed the entire 2017 season after a standout rookie campaign due to a mysterious knee injury that lingered from his college days at Georgia and has plagued the wide receiver over the last year.

The move ends Mitchell’s Patriots tenure after a terrific rookie season in 2016.

Injuries to the Patriots’ wide receiver corps in 2016 gave Mitchell the opportunity to flash his talents, and he hauled in 21 passes for 263 yards and four touchdowns in a four-game span two seasons ago from Weeks 11 to 14.

With Mitchell out of the picture, that leaves the Patriots with Julian Edelman, Chris Hogan, Phillip Dorsett, Cordarrelle Patterson, Kenny Britt, Braxton Berrios, Riley McCarron and the newly signed Eric Decker as the main options at wide receiver.