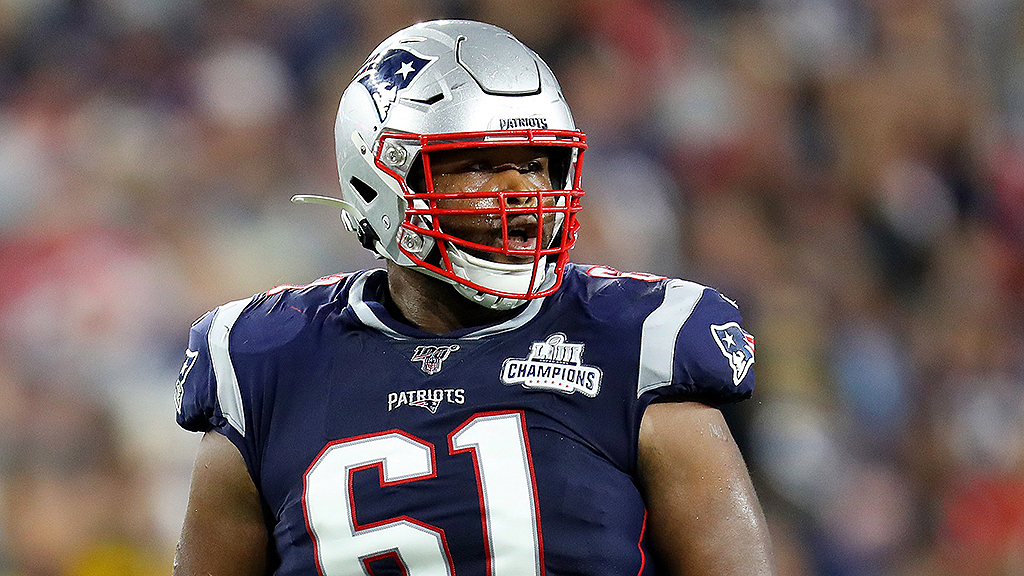 The Patriots continue to make moves by trading offensive tackle Marcus Cannon to the Houston Texans, a source confirms the Boston Globe’s report.

If the #Patriots swapped their own fourth-round pick with Houston, here's their updated draft capital:

New England and Houston will swap picks in rounds 4-6 in the deal, improving the Patriots’ pick by 11 spots in each round.

The move gives the Patriots some compensation for Cannon, as the team wasn’t expecting to keep the veteran tackle due to his $9.6 million cap hit in 2021. New England will now save $6.3 million against the cap by trading Cannon to the Texans.

According to cap guru Miguel Benzan, the Patriots have just over $65 million in salary cap space excluding their acquisition of offensive tackle Trent Brown.

After trading Cannon, the team is now hopeful that they’ll re-sign starting center David Andrews, who might test free agency but will be in a similar situation to Dont’a Hightower and Devin McCourty when they tested the market.

Andrews could have the chance to find his value on the open market, then present the Patriots with his best contract offer so they have a chance to match.

Assuming Andrews is re-signed, the Patriots will undoubtedly go with a starting offensive line of (from left to right): Isaiah Wynn, Michael Onwenu, David Andrews), Shaq Mason, and Trent Brown.

If New England has that line in-tact for Week 1, they’ll have a road-grader group to likely spearhead a power running game.

In other words, Bill Belichick is building a bully on offense.