BREAKING: Tuukka Rask Opts Out of NHL Playoffs To Be With Family 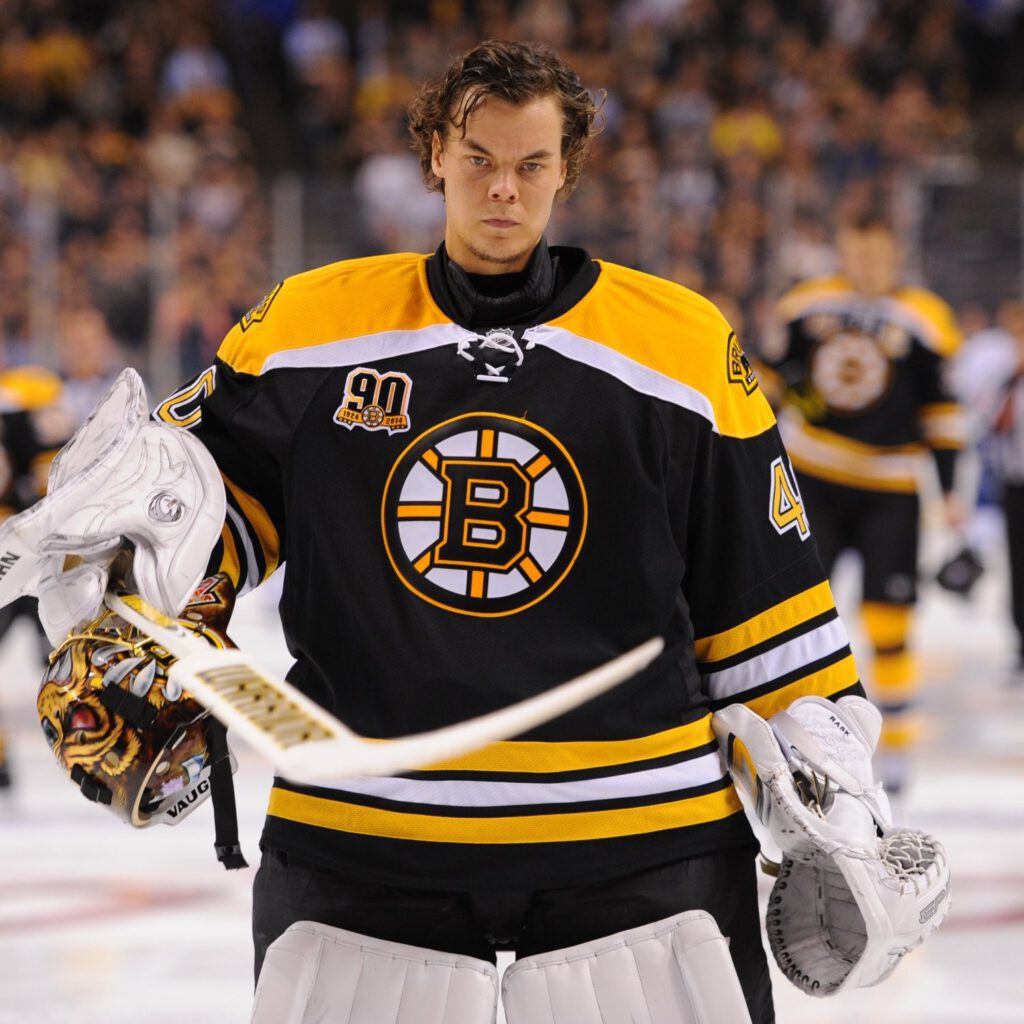 Bruins goaltender Tuukka Rask ha opted out of the NHL season. A stunning announcement made hours ahead of the Bruins Game 3 tilt against the Carolina Hurricanes.

“I want to be with my teammates competing, but at this moment there are things more important than hockey in my life,” Rask said via a statement released by the Bruins, “and that is being with my family.”

The Boston netminder was a Vezina finalist this season but hadn’t been quite as sharp since the restart, posting a save percentage below .900 in the first round series.

As recently as a day prior, Bruins coach Bruce Cassidy had said he expected Rask in net for Game 3.

Rask raised eyebrows after Thursday’s loss when he made comments about the playoff atmosphere inside the bubble.

“I want to thank the Bruins and my teammates for their support and wish them success,” the statement concluded.