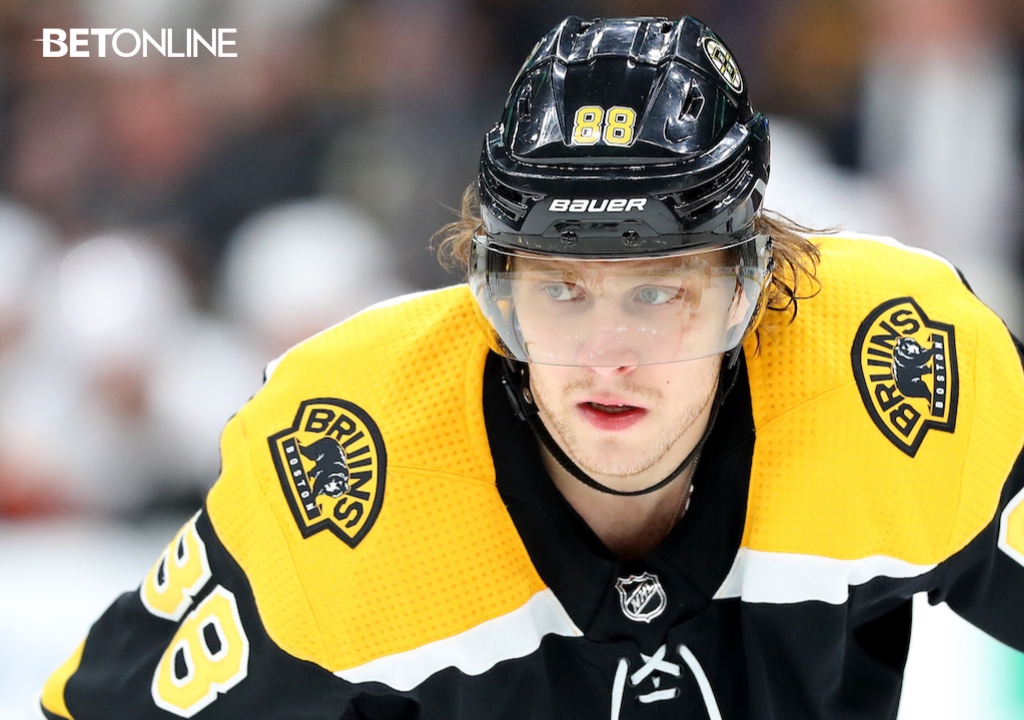 David Pastrnak’s status for Game 4 against the Carolina Hurricanes still is uncertain.

Boston Bruins head coach Bruce Cassidy spoke to the media on Sunday afternoon about Pastrnak’s extended absence and admitted the winger is “50/50 at best” for Monday night’s tilt at Scotiabank Arena in Toronto.

“Pasta skated today briefly, did some work after in the gym, so that’s encouraging,” Cassidy said. “He’s got his skates on out there. How does that bode for tomorrow? Not sure yet, probably a little premature. Let’s see how he does in the morning, so I put him at I’d say 50/50 I guess at best right now. Of course that could change over 24 hours.”

While the 24-year-old’s injury hasn’t been specified, there’s been significant speculation on whether or not he injured himself while celebrating Patrice Bergeron’s Game 1 overtime-winning goal.

Pastrnak can be seen jumping for joy then immediately hunching over in pain.

Despite Pastrnak’s absence, the Bruins actually have been playing pretty well. Although Boston fell to Carolina 3-2 in Game 2, the power play cashed in on two-of-three opportunities.

In Game 3, which the B’s won 3-1 to take a 2-1 series lead, the power play went one-for-five and Boston dominated Carolina in all facets of play.

If Pastrnak remains out of the lineup for Game 4, it won’t be too much of a concern — especially considering the Bruins have shown they can be competitive without him.

With a series lead, it’s better to give the Rocket Richard winner some extra rest as the Bruins do have solid odds to continue on into the later rounds of the postseason.

Game 4 between the Bruins and Hurricanes is set to get underway at 8 p.m. ET on Monday.