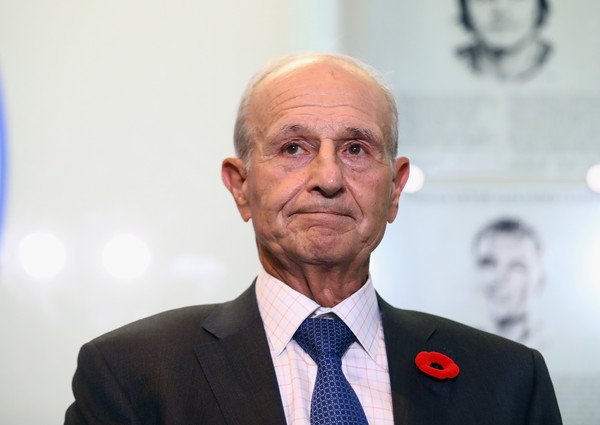 The Boston Bruins announced Saturday morning that owner Jeremy Jacobs will be donating $1.5 million for Bruins and TD Garden part-time workers who will be missing payments if the final six regular season home games aren’t played.

This makes the Bruins the final NHL team to set up a payment plan of the sort.

The move comes after mounting criticism from the public, including Attorney General Maura Healey asking for the Jacobs to come forward and pay their part-time Garden employees.

Now they have finally acted, and Garden employees finally get some clarity during this global pandemic.

Prior to the $1.5 million fund, there was just a GoFundMe for the part-time workers. It currently sits at just over $37,000.