Boston is off to a red hot start and, by all accounts, should make the postseason for the sixth consecutive season. 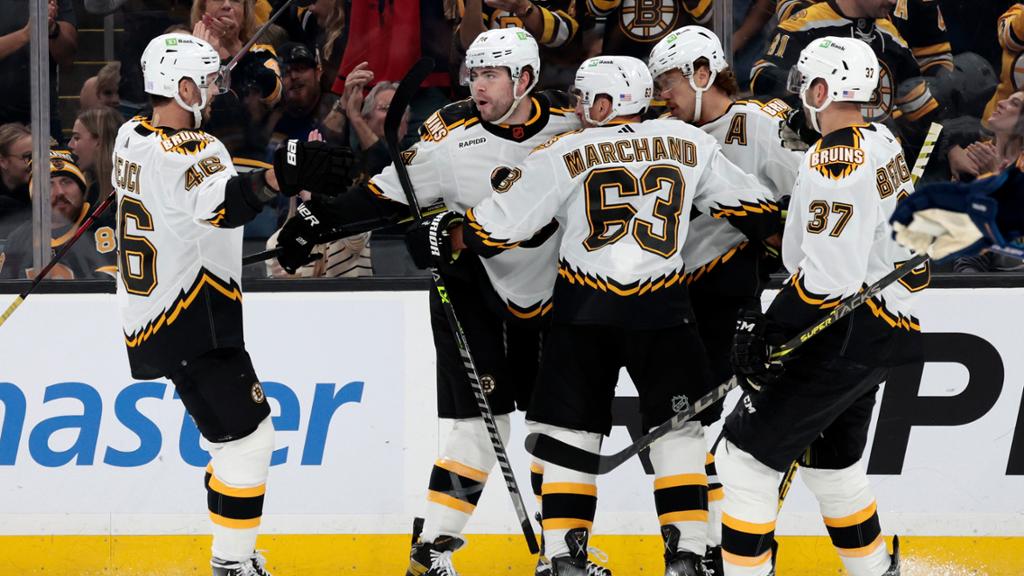 The Boston Bruins are rolling.

Currently sitting atop the NHL standings at 11-2, the Bruins have the most goals for (54), the fourth least goals against (31), and the highest goal differential (+23) in the NHL.

According to our exclusive wagering partners at BetOnline.ag, they also have the highest odds to make it to the postseason. Here’s a look:

On top of being the most likely NHL team to make the playoffs, they have the second-highest odds to win the Stanley Cup. Here are BetOnline’s top five:

Brad Marchand has returned to the lineup, and has seven points (four goals and three assists), through five games played. I was tepid about them rushing him back into the lineup after off-season hip surgery, but he seems to be doing just fine.

Another one of Boston’s stars, defenseman Charlie McAvoy, has yet to play this season due to offseason shoulder surgery but is expected to return to the lineup this week:

“[He’s] checking a lot of boxes. He’s getting close,” Bruins coach Jim Montgomery said about the status of his All-Star defenseman. “He’ll be playing within a week, I think.”

McAvoy himself feels ready to go as well, saying he feels, “good about where we are… As far as check marks and things like that… we feel really good so getting excited.”

Just two weeks ago, I wrote about the hot start the Bruins have been off to. At the time they had +1400 odds to win the Stanley Cup, and I noted that the value was already long gone having been at 25/1 odds just a week prior.

They’re now at +800 after their 11-2 start, and although I love their chances, the value continues to decrease. I wouldn’t bet it until their odds get higher which, with the way they’re playing, may not ever happen.