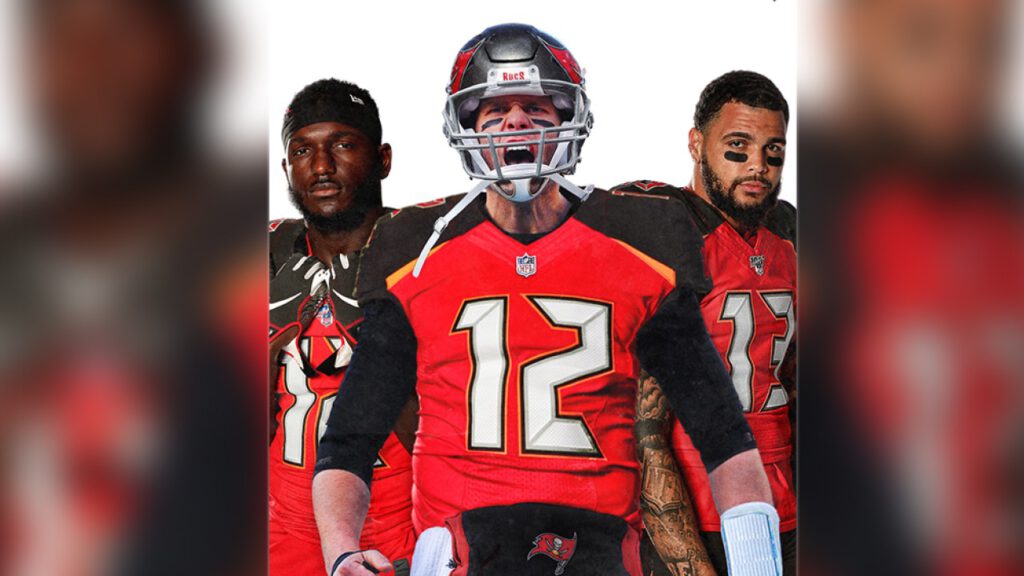 Tom Brady left the Patriots this offseason and the odds suddenly favor the Tampa Bay Buccaneers over them as Super Bowl contenders. The enormity of the quarterback position showcased in a team that’s made the playoffs twice since their 2002 championship leaping over a team that played in eight straight AFC Championship games prior to this season.

BetOnline currently offers Tampa the fifth best odds to hoist Lombardi in 2021 at +1600 (16/1), just ahead of the Patriots at +2500 (25/1). The Chiefs (+650) are favorites to repeat, further diminishing New England’s chances with the Ravens (+700) in the running too. Vegas projects an open field for the NFL championship, with positive odds across all teams.

The Patriots will lean on some combination of Jarrett Stidham and Brian Hoyer to maintain the massive hole left by Brady. Much of the team returned, though holes at the skill positions and offensive line made last season’s squad with Brady falter late into the season and disappear on wild card weekend. The Pats relied heavily on Brady in all but one season over the last two decades.

Tampa has cycled between the likes of Josh Freeman, Mike Glennon and Ryan Fitzpatrick in that timeframe until Jameis Winston took over for five seasons. In one of the most erratic seasons a QB ever had, Winston threw 30 touchdowns and 30 picks, a mark secured by throwing a game-ending pick six in overtime to end Tampa’s season and his career with the Buccaneers. Winston shattered the Bucs’ passing marks yet Tampa never approached the playoffs.

It’ll be difficult for them even with their best quarterback in franchise history by far arriving. While the Bucs boast Brady’s most talented offensive pool ever arguably, with Mike Evans and Chris Godwin among the NFL’s best receivers, their secondary has questions and their division is grueling. Brady will face Drew Brees, Matt Ryan and Teddy Bridgewater six times this year instead of the Bills, Jets and Dolphins he regularly stomped. Tampa last won the south in 2007.

Vegas agrees with that limitation. While including them in the Super Bowl conversation, BetOnline heavily favors the Saints (-125, 4/5) to win the NFC South. The Patriots remain favorites (+125, 5/4) to stay on top of the AFC East.

The Bucs present favorable returns as division winners (+200) and NFC champion (+800), but the odds showcase Brady’s grueling challenge ahead even while moving to a more talented roster and warmer weather.

No matter when sports return, BetOnline has odds on the results as well as return dates and other sports, culture and social prop bets.