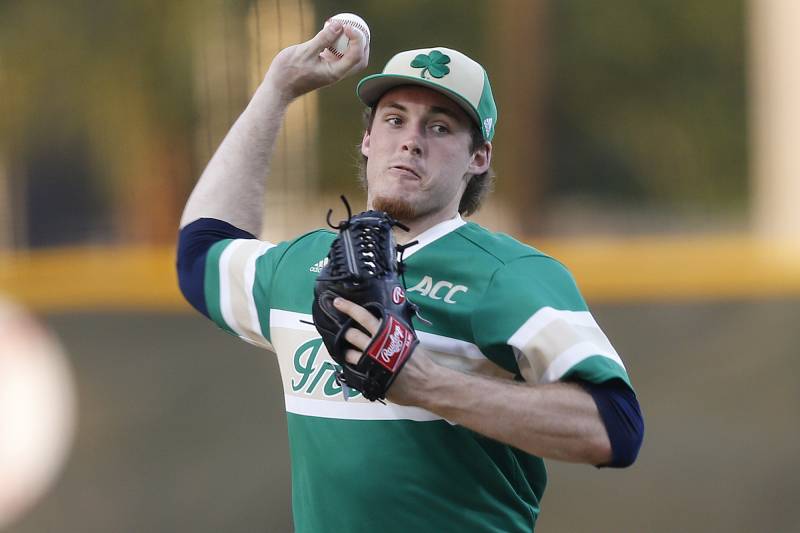 Pat Connaughton joined three other Massachusetts natives as he fought to make the NBA with the Portland Trailblazers. Jake Layman, Noah Vonleh, Shabazz Napier and he all got clowned for their New England Patriots fandom until in 2016 the group huddled around a small phone watching the 28-3 comeback. Damian Lillard and CJ McCollum ripped their notion that Massachusetts lineage gave them a heightened work ethic.He proved his worth, helping the group make three straight postseasons and becoming a 51.8% effective field goal shooter by his third season.

The Bucks scooped Connaughton up in 2018, an early piece in assembling what became the deepest and deadliest Milwaukee team in decades. Before the NBA suspended play, the Bucks were posting results on par with their Lew Alcindor-led teams from the 1970s and barely lost a step when their MVP frontrunner Giannis Antetokounmpo stepped off the court.

The Bucks outscored opponents by 10 points per 100 possessions with Connaughton on the floor shooting 45%. It took a White Men Can’t Jump impersonation, playing Bill Hoyle in the Dunk Contest, to earn Connaughton massive run nationally. Others around the college game have followed him since before 2015 during his four seasons with Notre Dame. Connaughton had both a chance to go to the NBA or MLB, earning a fourth-round selection to play baseball in 2014. He stuck with basketball instead, adamant all along he’d forego at least $1-million to continue his basketball career.

Jeff Goodman tracked that decision that set up an impressive NBA career that likely has many seasons left. Talking with Goodman and Bob Ryan on their podcast, Connaughton said he has not ruled out pursuing a baseball career if his NBA days sputter out before his 30s.

Connaughton twirled a 2.25 ERA across 20 starts with the Fighting Irish in two seasons, then joined the Orioles’ minor league system before returning to Notre Dame. Baltimore held on to his major league rights, with the option to extend them this year. He offered some hope to them.

“Think about how many kids out there that dream of playing one sport professionally,” he said. “If and when that opportunity arises where my basketball career is successful and it’s on a downward trend and I have an opportunity to give it a shot, give it one last run at baseball, I feel like I wouldn’t just be doing myself a disservice but those kids that would have killed to be in this position.”

The Bucks guard likened himself to Justin Verlander without the arm speed in the conversation. As he keeps his arm loose for a baseball return one day he reached 96 miles per hour six years ago. Forming a family will likely cut off his dream to play two sports professionally.

“If I end up being Kyle Korver’s age,” he said. “We’re talking about I’m not sure if my future wife and family will be keen on my driving through those minor leagues on a bus every single night.”