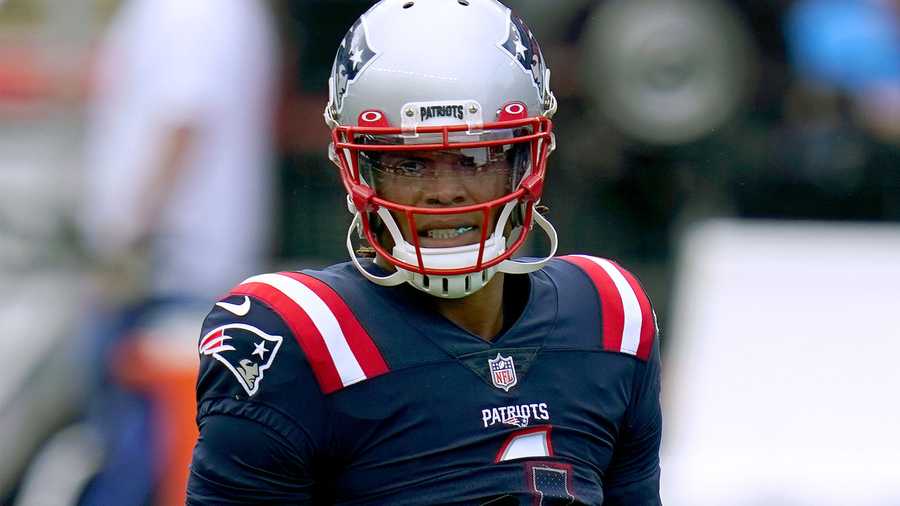 Patriots quarterback Cam Newton has tested positive for the coronavirus postponing Sunday’s game against the Kansas City Chiefs until at least Tuesday.

Currently, no other Patriots players have tested positive, while the teams’ flight to Kansas City never took place on Saturday, with players returning home to await further instructions.

Newton was in the team facility all day Friday, making final preparation for Sunday’s game against the Chiefs, tested Friday morning, then was told of the positive test on Saturday.

Saturday’s news of Newton’s positive test was described as the worst-case scenario for the league and the Patriots. The NFL is already dealing with an outbreak in Tennessee that postponed Titans-Steelers and now has another COVID-related situation.

The plan is currently to continue with Week 4 and beyond, but there are growing concerns among league officials that the virus cannot be contained under the current protocols. There’s some growing momentum for teams to isolate themselves in hotels for the remainder of the season. However, those plans are very much in the exploratory stages.

The NFL loosely discussed bubble scenarios over the summer before camps opened. However, those plans were quickly shot down due to the size of NFL rosters and support staff.

There was skepticism among league officials that the NFL would make it through a full season, and now we are seeing their worst fears come to fruition with a star quarterback testing positive.

As for New England’s plans at quarterback, if the game is played this week, the expectation is that the Patriots will start veteran Brian Hoyer in Newton’s place against Kansas City, a source confirms.

Hoyer served as Newton’s game-day backup in the first three games with second-year quarterback Jarrett Stidham a healthy inactive. Hoyer’s knowledge of the system is far superior to Stidham’s, and that was on display in camp when Hoyer ran the operation smoothly with good timing and decision making within the scheme.

The veteran quarterback doesn’t have Newton’s physical tools or even Stidham’s, and there’s some talk of Stidham potentially starting if Newton’s absence turns out to be long-term to see what they have.

Stidham’s training camp hip injury stunted his development this summer, where he looked like the next franchise quarterback on one play and then would disappoint you on the next. He has the arm strength and poise to be a future starter, but he’s too up and down.

The Patriots will turn to Hoyer for at least this week if they play their game against the Chiefs, but Newton’s positive test resonates with his teammates as a scary reminder of the unknown with the coronavirus.