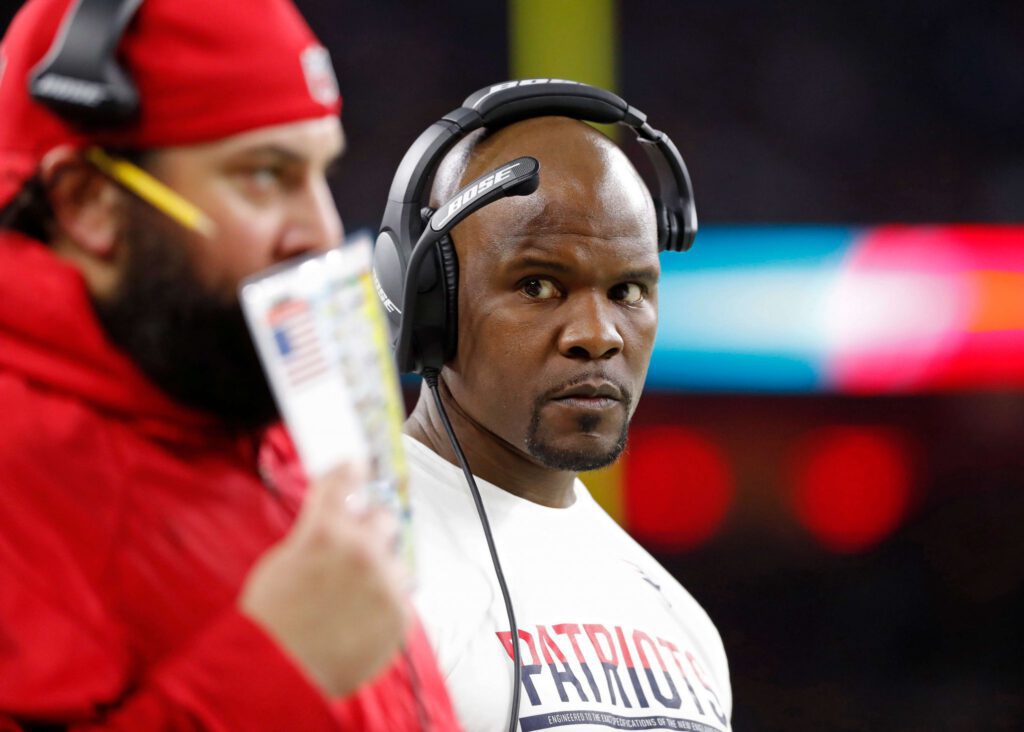 FOXBORO, MA — The Patriots defense can improve in a lot of areas in 2018.

However, the most glaring weakness for the Patriots defense last season was the pass rush or a lack thereof.

But it wasn’t just the overall lack of pressure, but the lack of timely pressure, that sunk the Patriots’ defense last season.

And before you immediately respond with, “some of that is by design to contain quarterbacks in the pocket,” take this into account: the Patriots generated pressure only 35% of the time when they blitzed last season, 30th in the NFL, and they were right around the league average blitzing on 27% of the passing plays they faced last season (league average = 29%). So even when they tried to turn up the heat, they failed to do so.

That’s going to be the challenge for new defensive play-caller Brian Flores. It’s not just about blitzing more or playing a more aggressive style, but rather finding schemes that can effectively create pressure on the quarterback with the personnel that the Patriots currently have.

Many have chalked the Patriots’ lack of a pass rush up to a schematic decision by Bill Belichick to contain quarterbacks rather than get after the passer, but is that the right approach?

On the one hand, the Patriots’ less aggressive nature lends itself to keeping opposing teams out of the end zone thanks to a terrific red zone defense.

However, the average DVOA rank for teams that ranked in the top ten in pressure percentage last season: 10th, meaning there’s a positive correlation between having a good pass rush and having a good defense.

Now the returns of Dont’a Hightower and Derek Rivers combined with the acquisition of pass rusher Adrian Clayborn ought to help, but again, the onus is on Flores to improve the play calls and schemes to help his players succeed.

And Hightower, for one, has already seen Flores’ style start to pay dividends, telling ESPN’s Mike Reiss, “He’s not backing down [and will] be more aggressive. You could see it.”

Armed with a deeper arsenal of pass rushers, and theoretically a more aggressive play caller, the Patriots should see an uptick in pressure percentage this season.

If they don’t, it’s unlikely that their defensive efficiency will improve.