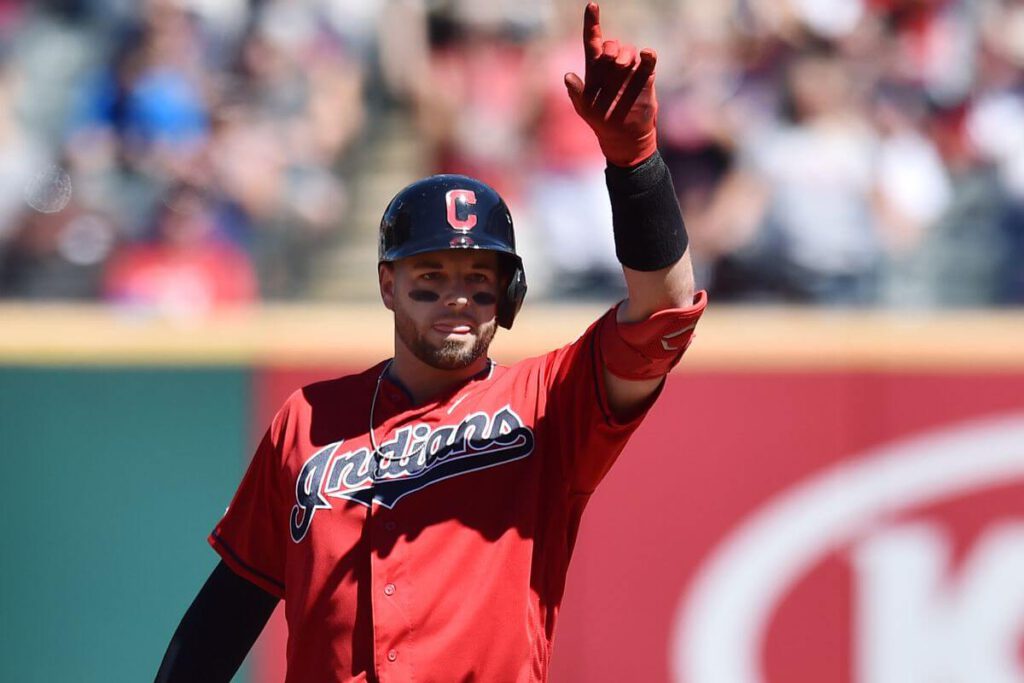 Earlier in the offseason, the Red Sox had unloaded backup catcher, and general fan favorite, Sandy Leon to the Cleveland Indians in exchange for minor league pitcher Adenys Bautista. Cleveland then subsequently decided to non-tender their backup catcher, Kevin Plawecki. Today, Plawecki and the Red Sox have agreed to terms, as first reported by Robert Murphy. And according to the Boston Globe’s Alex Speier, it is a major league contract.

Plawecki hasn’t exactly been stellar during his time in the majors and that didn’t change during his lone season in Cleveland.

Prior to his year with the Indians, Plawecki spent four seasons with the New York Mets where he hit for a .218 batting average coupled with a .308 OBP and an OPS of .638.

Chaim Bloom and the Red Sox are looking to shed payroll anyway they can. Plawecki is a younger–barely–cheaper option to backup starter Christian Vazquez compared to Leon who avoided arbitration with Cleveland with an agreed-upon one-year deal worth $2 million. In essence, Plawecki and his $900,000 fits the bill of what the Red Sox are trying to do flawlessly.

This isn’t an earth-shattering signing, but it fills a gap on the roster that needed a solution ahead of spring training. The focus on the offseason is how Bloom and his team in the front office can manage to shrink payroll significantly while still maintaining their competitiveness in a division that appears to only be gaining strength. What can only be a major trade, whether it be a deal involving former MVP Mookie Betts, or former Cy Young winner David Price, still feels imminent.

The 6’2″, 220-pound catcher turns 29 in February. The Red Sox will need to make a corresponding move to fit Plawecki, as their roster currently sits at 40.

UPDATE (3:25 pm): The Red Sox announce that they have designated first baseman/outfielder, Sam Travis, for assignment to make room on the 40-man roster.