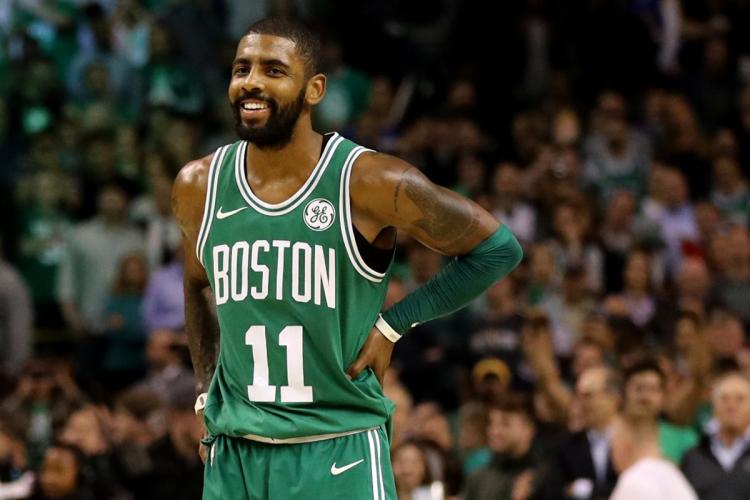 In an interview with CLNS Media’s Adam Kaufman, Celtics radio analyst Cedric Maxwell was asked who would start in his all-time Celtics starting-5.

The usual suspects rolled off Maxwell’s tongue without hesitation, starting with Larry Bird and ending with John Havlicek. Bill Russell and Kevin McHale were sandwiched in the middle but there was one name that stood out the most; first-year Celtic Kyrie Irving.

“This year Kyrie Irving is one of the best guards to ever be around the game,” Maxwell proclaimed. “No offense to any other point [guard] — the great Bob Cousy — but Kyrie Irving is at another level of being a point guard that we have not seen, ever in this organization.”

Click the player below to listen to what else Maxwell had to say about Gordon Hayward’s potential comeback, what Marcus Smart truly means to the Celtics and much more.