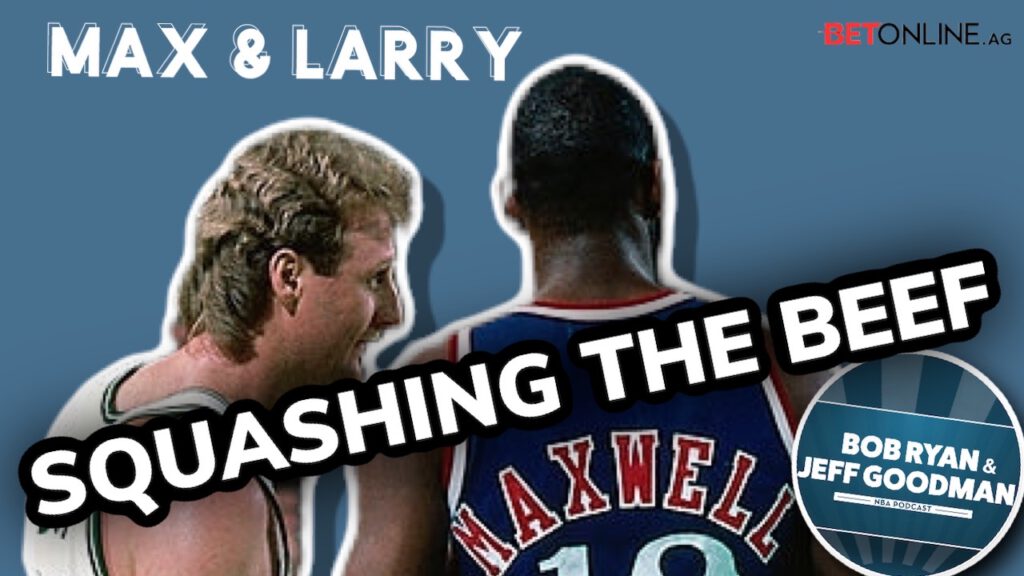 Cedric Maxwell does not have Larry Bird’s number to this day.

Max plans to call “Larry Joe Bird” soon, grabbing his number from Bob Ryan, to make amends over their long-standing cold war. Silence built a gap decades-long between the two legends. The Celtics traded Max to the Clippers in 1985, and he still reminds people of his role in the 1981 title over the Rockets — where he won MVP and played over Kevin McHale.

Max’s continued search to cement his name in Celtics lore, which led to his jersey retirement during the 2003-04 season, will apparently take a back seat to liberating himself from the feud. He joined Bob Ryan and Jeff Goodman’s CLNS Media podcast to discuss their history, the current racial climate in America and his history of dealing with racism.

“That would be the only regret,” Maxwell said. “Is that I don’t have the relationship where I can’t call him up and just holler at him. He was in the Boston Garden about two years ago for a game … he was in the back. I made a bee line back there, and I was like Larry Joe Bird, how’re you doing man? I went back there, shook his hand and said hello, but I would still like to somehow just sit down and break bread, and get that behind us.”

The duo’s contentious relationship began in 1979 when Bird arrived out of Indiana State. Max loves recalling how he doubted Bird immediately due to his skin color, then found himself walking off the court finding the first black man he could to say that white man can play.

Bird quickly overtook Max, who scored 19.0 points per game the year prior, as the centerpiece of Boston’s offense under Bill Fitch. Bird ran the offense with his dazzling passing, frequently hitting Max beneath the defense to power to the rim.

The pair worked, won and appeared on the way to mutual recognition until Max’s physical deterioration in 1985. Red Auerbach questioned Max’s willingness to fight through an ankle injury, Bird reportedly wondering too. Max scored 13 points in five games against the Lakers, Boston’s first Finals loss to LA. Red shipped him to the Clippers in short order, with Max certifying his end of the trade approval process.

Tension remained. Max wouldn’t stay in the same hotel as the Celtics during a crossover appearance in LA. Bird returned to Indiana after his career. Max eventually found forgiveness from Auerbach to return to Boston in a radio role.

Then, during Game 1 of the first round at TD Garden, Max found Bird during his rare appearance in Boston and shook hands. He now wants to take that reunion further.

“Imma call Larry Joe Bird,” he said. “Especially during this pandemic. I think the way it is now, you want to reach out and at least tell a guy how you feel. I don’t want to leave this Earth thinking that Larry thinks that he was a bad guy, or he thought I was a bad guy. We won together. We bonded together.”