Celtics Beat: Should the NBA Return For Disney Orlando Playoffs? 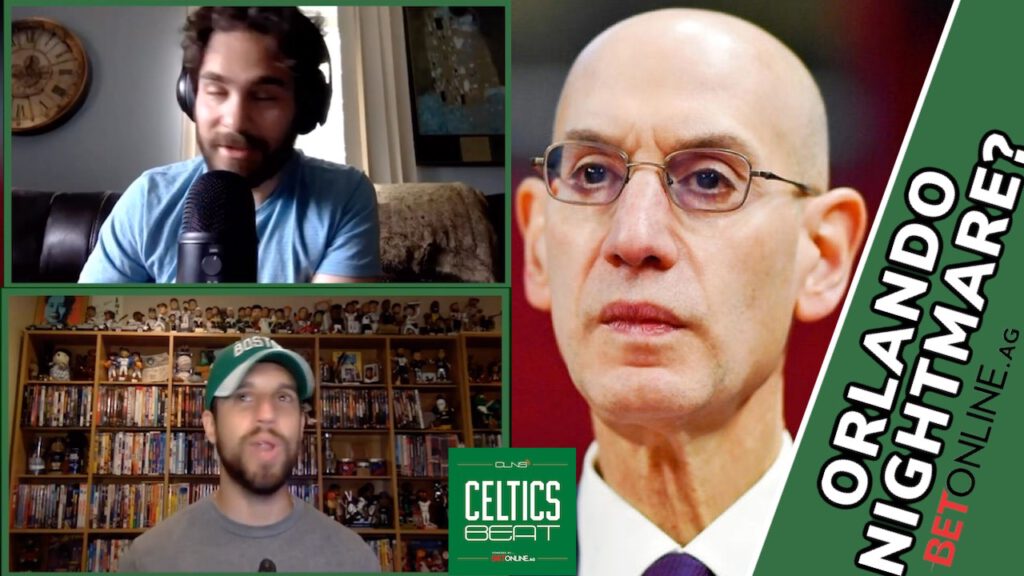 Adam Kaufman and Evan Valenti brought back Celtics Beat Podcast this week with a central question weeks before the C’s fly to Orlando: should the NBA call this off entirely?

Grant Williams and the Celtics remain committed to the playoff run at Walt Disney World. Other players around the league like Wilson Chandler, Deandre Jordan and Avery Bradley backed out for personal, sickness and family reasons. Kaufman and Valenti scanned the rapidly rising numbers on their CLNS Media podcast, both doubting the league can move forward with staffers moving in and out of the bubble.

“I’m surprised that we haven’t seen more people like that back out,” Valenti said. “I know Commissioner Silver has done a great job trying to appease all the parties … I just have a problem with I don’t think there’s totally a safe way to do this if employees from Disney that work there can come in and out of the bubble as they please.”

Positive test rates increased to 14% in Florida this past week, with an average of 5,000 new positive cases per day. Orange County stands among the hardest hit locations in the epicenter of the second COVID-19 surge. Wilson Chandler directly attributed that risk of infection, given the health of his grandmother, as the reason for backing out.

“I am fearful of this thing coming to a crashing end either before it gets started or once it gets underway and you have all those teams there,” Kaufman said.