The Celtics head coach violated team rules and will miss the entire 2022-2023 season. 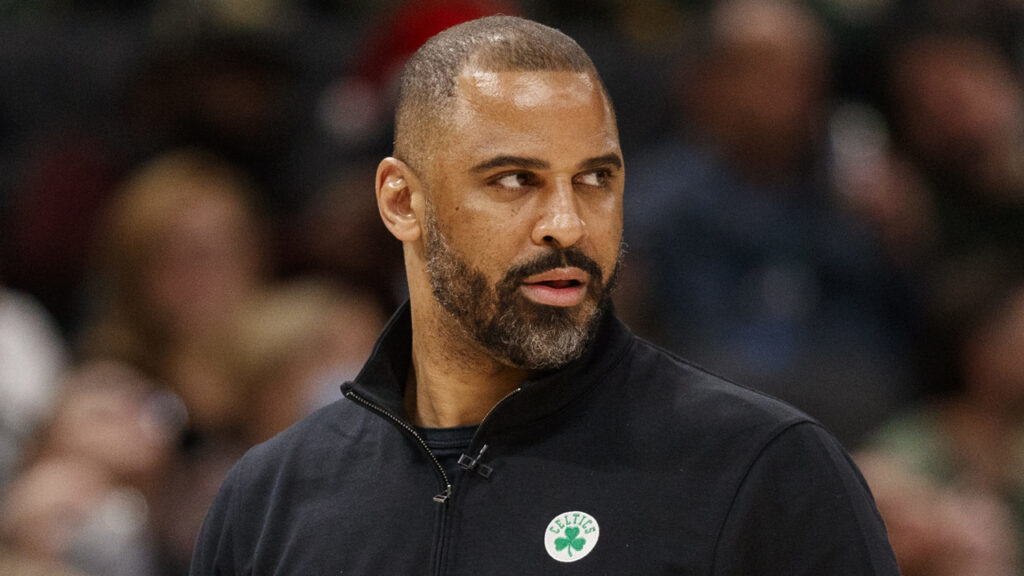 Well there you have it. at ~9:30pm EST on Thursday, 23 hours after some cryptic reporting from ESPN’s Adrian Wojnarowski, the Celtics have finally – and officially – announced that head coach Ime Udoka will be suspended for the entire 2022-2023 season.

Here’s what the team announced in a statement:

The Boston Celtics announced today that the team has suspended Head Coach Ime Udoka for the 2022-23 season for violations of team policies. A decision about his future with the Celtics beyond this season will be made at a later date. The suspension takes effect immediately.

Udoka subsequently released a statement of his own. From ESPN’s Malika Andrews:

I want to apologize to our players, fans, the entire Celtics organization, and my family for letting them down. I am sorry for putting the team in this difficult situation, and I accept the team’s decision. Out of respect for everyone involved, I will have no further comment.

This entire debacle has been completely insane and downright irresponsible from all parties involved. I could go on for hours, but that’s not what we’re here for. We’re here for the betting angle – and according to our wagering partners at BetOnline.ag, the Celtics are still the favorites to win the NBA Finals next year. Here are their top ten:

Celtics assistant coach Joe Mazzulla is expected to takeover as the teams interim head coach, and it seems like he’ll have a real opportunity to take over the gig full-time with a successful season. Boston still has superstars Jayson Tatum and Jaylen Brown at the helm, two great guards in Marcus Smart and Malcolm Brogdon, and quality bigs in Al Horford and Rob Williams.

Will this black cloud haunt them in 2022-2023? Can Mazzulla rally the troops back to the NBA Finals? Only time will tell. The Celtics will hold their annual media day next Monday and training camp will being on Tuesday. Here’s to hoping we get more info surrounding the saga at the beginning of next week.