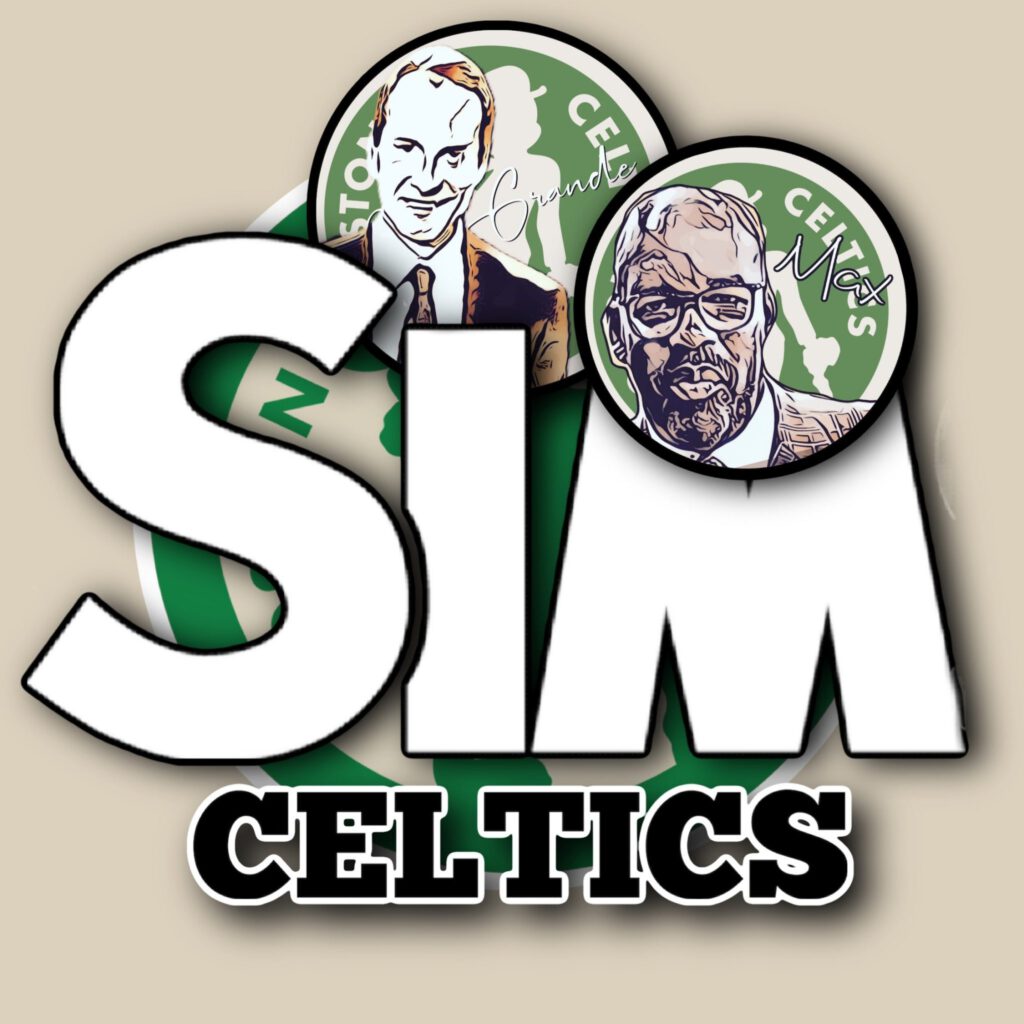 Note: If the NBA season had not been suspended, the Celtics would be in Memphis tonight taking on the Grizzlies. The good news is the season continues exclusively on CLNS Media, which will be running live simulations of all the Celtics’ remaining games in the regular season and into the playoffs — including pre and post-game coverage. Here’s a recap of tonight’s action.

Realistic or not — the Memphis Grizzlies stuck with what got them back into a game they trailed by as many as 12 in late in the third quarter. Taylor Jenkins’ squad twice had chances to tie or take the lead with 10 seconds remaining and funneled two passes into the post that Jayson Tatum and Jaylen Brown cut off to secure a Celtics win by one possession.

Boston claimed its sixth victory in eight games since escaping the Pacers, after which crowds disappeared and games became the sole focus. It helped the Celtics shut off the outside world and seal wins they couldn’t against the Rockets, Nets and Thunder near the beginning of March. On Wednesday, the Celtics forced the turnovers they gave away to blow those games. It didn’t make the Grizzlies’ late charge feel any less threatening.

When their rally slowed down — forcing Jenkins to draw up plays — Brad Stevens’ lineup regrouped defensively. Tatum hit a turnaround fade on the baseline to put the Celtics ahead 108-107. It capped his 12-for-22 shooting night and proved to be the game-winner. With Ja Morant charging into the lane to set up a dump to Jonas Valanciunas, Tatum grabbed the loose ball as Memphis’ center fumbled it away.

Tatum stepped to the line and converted his first two free throw attempts, cementing a 28-point effort with a steal and two blocks. He also hit a pull-up jumper from 14 feet to take a lead when Memphis exited a timeout ahead 105-104.

Morant — surging to the rookie of the year award despite his team faltering to his lone competitor Zion Williamson the night prior — slammed down a ferocious put back to take a 107-106 advantage in response. He scored 21 points on 9-of-13 shooting with nine assists, leading Memphis’ fast break off 15 Boston turnovers. Morant’s team, sinking out of the playoffs to Boston’s amusement as owners of Memphis’ first-round pick, turned it over 19 times themselves.

Stevens continued to take advantage of Boston’s first spurt of health all season and experimented early. Trailing by eight in the first, Robert Williams entered with with Marcus Smart and three starters. It sparked a 6-0 run capped by a Smart steal and feed to Kemba Walker for two free throws that got Boston within 24-22. Then Brandon Clarke asserted himself against Williams, stuffed him inside, and set off a 7-0 burst in transition he finished with a running slam.

Experiment failed. Entering the second down nine, Stevens tried again by integrating Enes Kanter with Carsen Edwards. Both scored on a put back and kick-out three respectively to put the Celtics back in the game immediately. Tatum and Walker’s back-to-back threes moments later tied the game at 35.

Boston pulled ahead by nine before halftime before a late rush marked by only Kyle Anderson’s 10th three-pointer all year got the Grizzlies within four. Walker, as he did all game, freed Tatum in a mismatch on Tatum to create a side-step three at the buzzer.

The Celtics’ defense swarmed on the other side of half, as Walker found Tatum turning behind Dillon Brooks in the post and Daniel Theis on a dump to go ahead 63-51. Memphis called timeout, appearing gassed on the second night of a back-to-back, but Jenkins rallied his squad for a 45-31 turnaround into the fourth. Five Grizzlies scored double figures as Morant and Valanciunas slashed inside and won the rebounding battle.

The Celtics looked up with four minutes remaining down 96-94. Morant hit a three and slammed a driving dunk inside to pace Memphis’ lead through the two minute mark with Tatum heating up. Only one was a rookie and the other appeared on the scene at 19, seemingly yesterday. Morant dribbled a key possession out of bounds to open the door for Tatum’s closing effort.

Boston returns to TD Garden for a six-game home stand starting against the Trailblazers on Friday. Even with cameras and crowds gone, Sean Grande and Cedric Maxwell will have the call on CLNS Media.