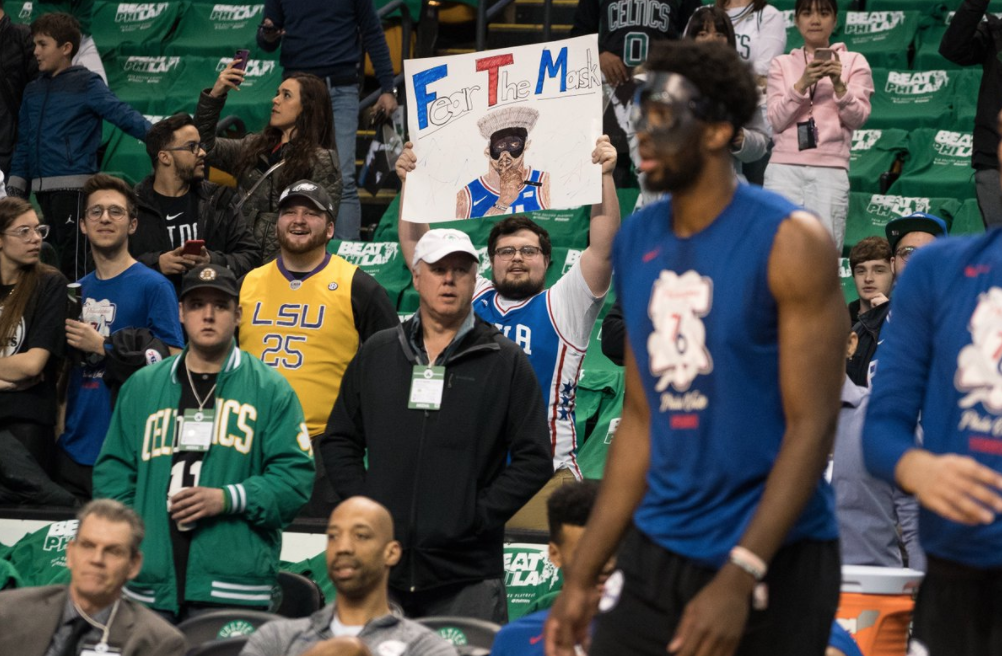 BOSTON — With the Celtics and Sixers, the history of tight playoff battles determined by defense is long and storied.

Injuries or not, this meeting in the 2018 Eastern semifinals figures to add another chapter to the defensive tale.

The Celtics entered the playoffs as the best defensive team in the league over the course of 82 games, with an advanced defensive rating metric of 101.5. The Sixers, thanks in large part to their length and Joel Embiid, were not far behind with a 102.0, ranking them third in the league.

The Sixers managed to keep that defensive mindset in their five-game dispatch of the Heat in the first round, coming in at 101.6. The Celtics were not as efficient, posting a mark of 107.7. That number puts the Celtics 11th in the playoffs as they enter the series with Philadelphia.

Obviously, Boston’s defense received a gigantic boost in Game 5 when Marcus Smart returned. Boston’s defensive rating with Smart back plummeted to 99.3. Only Philly was better in their last three games, coming in at a league-best 97.1.

“They have the ability guard their own man without much help, and that is an incredible asset to have in the NBA when you’re trying to avoid rotations,” Sixers coach Brett Brown said.

Brown was quick to point out that a lot of his team’s defense is anchored in rhythm and intensity. Will that be affected from their six-day layoff since eliminating the Heat last Tuesday?

“It’s still uncertain how we’re going to react to time off,” Brown told me. “I see it with the players, you spend time just trying to pinpoint who you’re going to play. Time off isn’t always the answer to playing well.”