The Celtics and Bucks will likely meet in the second round of the NBA Playoffs after Boston swept the Nets. 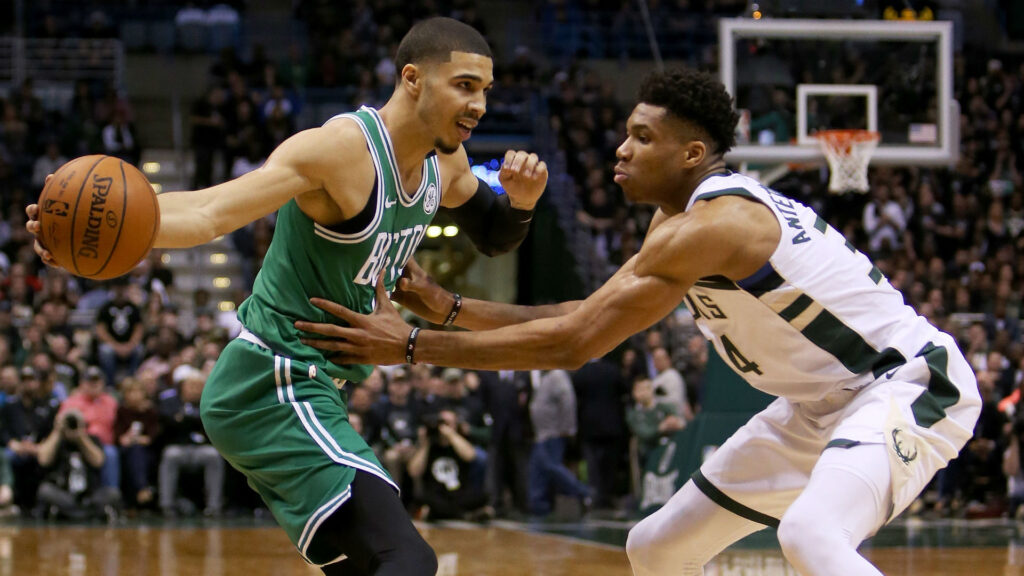 NEW YORK — The Celtics swept the Nets with a 116-112 win in Game 4 in Brooklyn, another win that flashed both Boston’s versatility and defensive dominance. Jayson Tatum fouled out, and Jaylen Brown hunted mismatches in his place to win the game in crunch time alongside Marcus Smart taking a major risk that paid off on Kevin Durant. Now, they’ll likely face the Milwaukee Bucks, who they split the season series with and await as they lead the Chicago Bulls 3-1 in the first round. The Celtics will inevitably host the Bucks in Game 1 of the second round in Boston, since the Bucks tanked the final game of the regular season to avoid Brooklyn. Giannis Antetokounmpo and the defending champions pose a major challenge, though with that added motivation and a possible series-ending knee injury to Khris Middleton.

Bobby Manning and Josue Pavon forecast the what the second round could look like for the Celtics from Barclays Center.