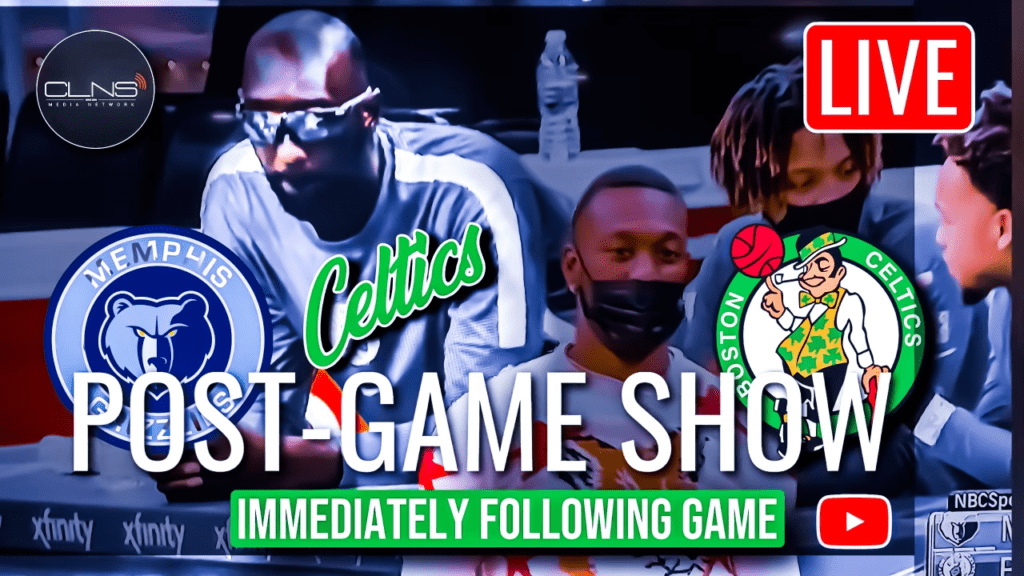 The Celtics and Grizzlies meet tonight in a back-to-back rest fest. Memphis doesn’t have the luxury of sitting players by choice, as Ja Morant, Justice Winslow, Jaren Jackson Jr. and more manage long-term injuries on an increasingly decimated roster.

Boston has avoided such poor health luck so far. Jayson Tatum sprained his left thumb against Indiana, but played out the game and is good to go tonight. Tristan Thompson will rest his hamstring, moving Jeff Teague to point and Daniel Theis to center in a more traditional starting lineup.