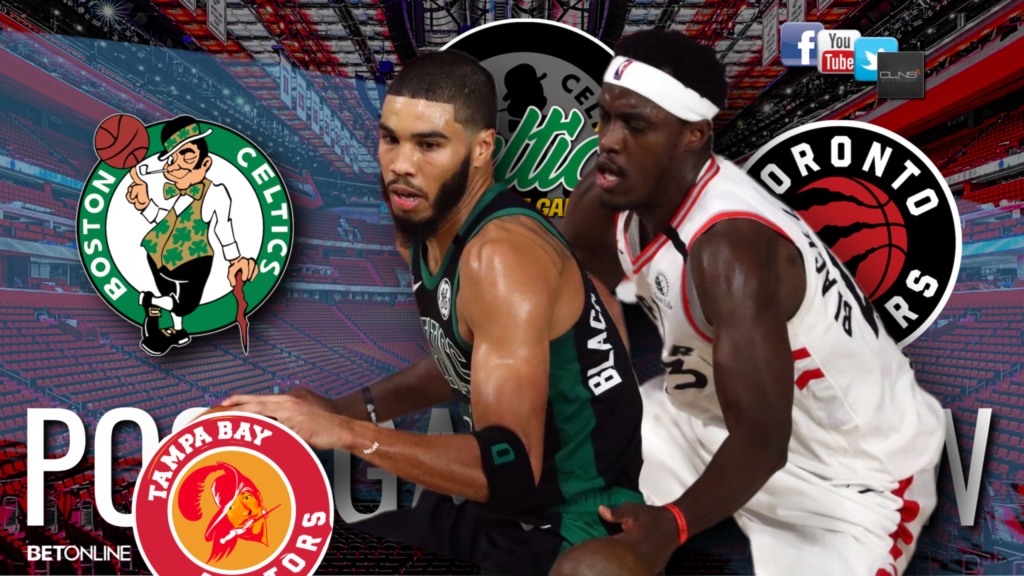 The Celtics and Raptors meet for the first time since their seven game series that Brad Stevens said felt like 38 games. The teams played dead even until a Marcus Smart chase down block secured Boston an east finals spot.

Toronto is playing in Tampa and 1-4 to start this season through Pascal Siakam struggles and Serge Ibaka’s departure. Boston is missing Marcus Smart, Jeff Teague and Javonte Green, which will pull Tremont Waters into the starting lineup for only the second time in two years.