Chase Winovich Balancing Aggressiveness With Patriots ‘Do Your Job’ Mentality 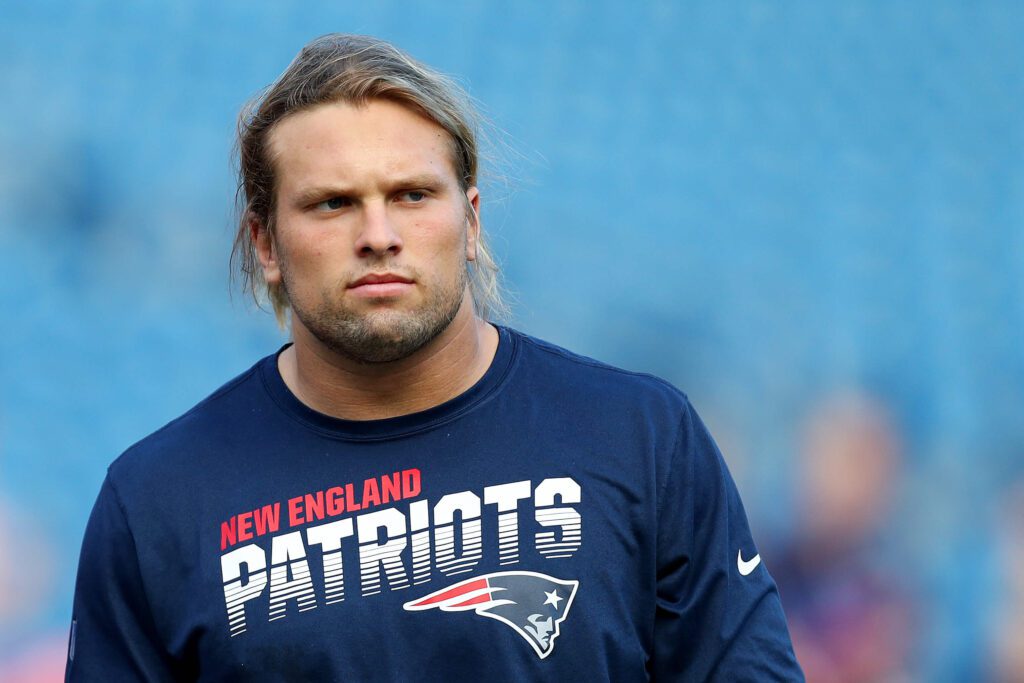 FOXBORO — The Patriots are hopeful that they found something with 2019 third-round pick Chase Winovich.

The rookie out of the University of Michigan was arguably the best defender in the NFL during the preseason, posting a 92.0 overall grade (eighth among all defenders) and 12 quarterback pressures (seventh).

The Pats edge rusher spoke to me about the balance he tries to strike between playing aggressive and within the structure of the defense.

As we’ve all seen, some of his biggest strengths are his motor, football instincts and athleticism. But those things can often lead to players running themselves out of position.

“It’s definitely a balance, something you need to master and learn. That comes with time and coaching, that’s what they pay the coaches big bucks for, to help me harness that,” Winovich told me. That’s my goal as well, so it’s not a one-sided effort.”

“At the end of the day, I’m a very instinctual player. I think that’s one of my strengths. As time goes on, it’s easier to fit the technique and how to properly play it into the instincts. There’s a lot of intricacies in how to set up players to do certain things so that from a defensive perspective to get them to go certain ways. That’s easier, like I said, as time goes on, you get more and more mental reps and in-game experience under that set of guidelines.”

In New England’s second preseason game against the Tennessee Titans, Winovich made a play that perfectly exemplifies the balancing act between aggressiveness and do your job.

“I knew I had to have contain, and it’s always a proposition. Not a dilemma but it’s something you have to deal with whenever the tight end comes over to block you, so you have to play through the tight end, but at the same time you can’t get too engulfed because you have to fit the run fit because it’s usually play-action, so I’m dealing with not losing contain but also trying to come under. It’s a balance you have to have. It was a good opportunity to chase a guy down from the backside.”

During his conference call on Tuesday morning, Patriots head coach Bill Belichick expanded on the balance for his defense between playing fast and playing your assignment.

“I think that’s exactly what it is,” Belichick told me. “You want to be as aggressive as you can, but take care of your assignments and handle the responsibilities that are incumbent on you to perform otherwise the concept of the defense and the integrity of the defense breaks down. Yeah, it’s definitely a combination of both.”

On Winovich, Belichick offered an optimistic update on the rookie ahead of his first NFL game.

The Patriots and Winovich will take on his hometown team, the Pittsburgh Steelers, on Sunday night.