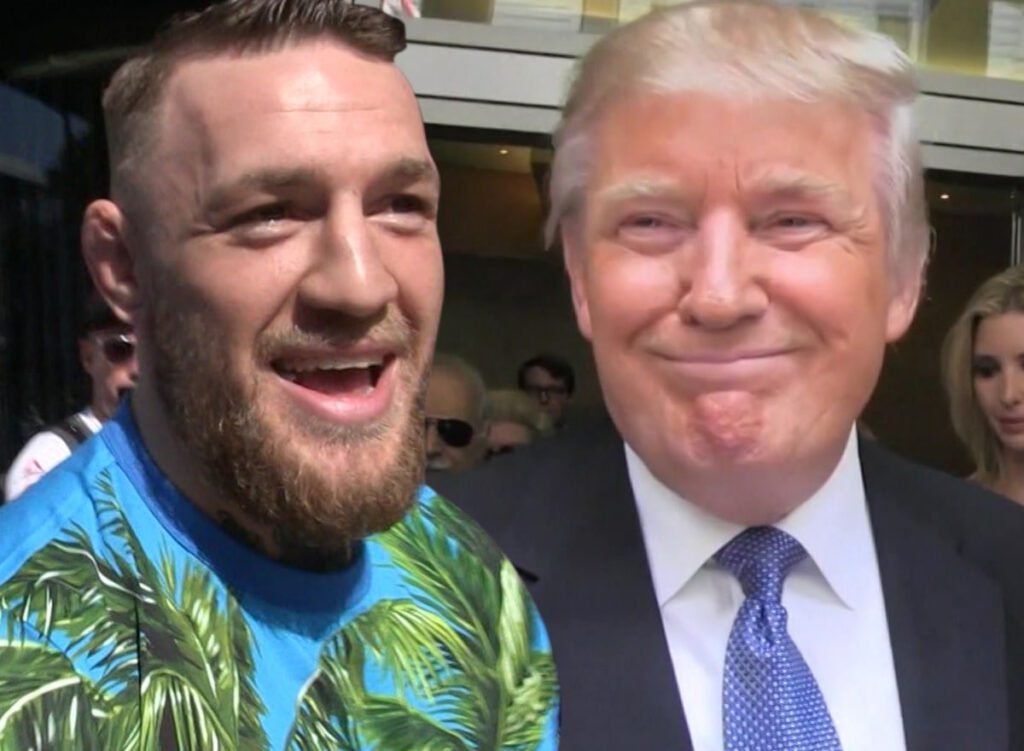 MMA star Conor McGregor is a huge fan of President Donald Trump.  Now the question is, will the President attend McGregor’s next fight?

Well the odds are out According to Betonline.ag, it is unlikely that the President will be seen ringside.  +300 for a YES and a -500 for a no.

One would have to bet $500 just to make $100 if they were betting on President Trump not to attend.

McGregor sent a tweet message to Trump after Trump congratulated him on his win back on Martin Luther King Day.  McGregor had secured a quick 40-second win over Donald “Cowboy” Cerrone at UFC 246.

“Phenomenal President. Quite possibly the USA,” McGregor wrote. “Most certainly one of them anyway, as he sits atop the shoulders of many amazing giants that came before him. No easy feet [sic]. Early stages of term also. Incredible. Congrats and Happy Martin Luther King Jr. day America.”

The 45th President is currently under trial for impeachment.