Danny Ainge is Negotiating with Jaylen Brown, says Recent Report is not ‘Accurate’ 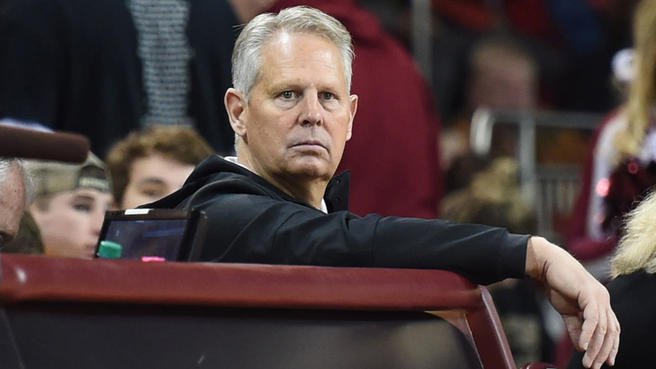 Celtics president of basketball operations Danny Ainge says he and the Celtics still hope to come to terms on a contract extension with Jaylen Brown before Monday’s deadline.

The team offered the 22-year-old a four-year deal worth $80 million, according to Chris Haynes of Yahoo! Sports.

Appearing on 98.5 the Sports Hub Ainge called that report “inaccurate” though he didn’t specify how.

“We are working to come to some result by Monday as our deadline, and the negotiations have gone well,” Ainge said. “It’s just not an accurate report, that’s all… We’ve given him numerous offers. We’ve been negotiating for a little while. So that’s all.”

The NBA’s October 21 deadline is rapidly approaching. If both sides don’t come to an agreement on an extension, Brown will enter next summer as a restricted free agent. If Brown does end up signing a new deal he will join a rare group of selected Celtics rookies that have had their rookie deals extended prior to its expiration date.

“He seems to be good and playing well, and in good spirits and working hard,” Ainge said. “It’s hard not to think about it at all. I think every player would. But I think that we’re in a good place, and we’ll see what happens over the next few days.”

Ainge has three more days to lock Brown into a multiyear deal.