David Aldridge: Kemba Walker Still Has Value Around the NBA 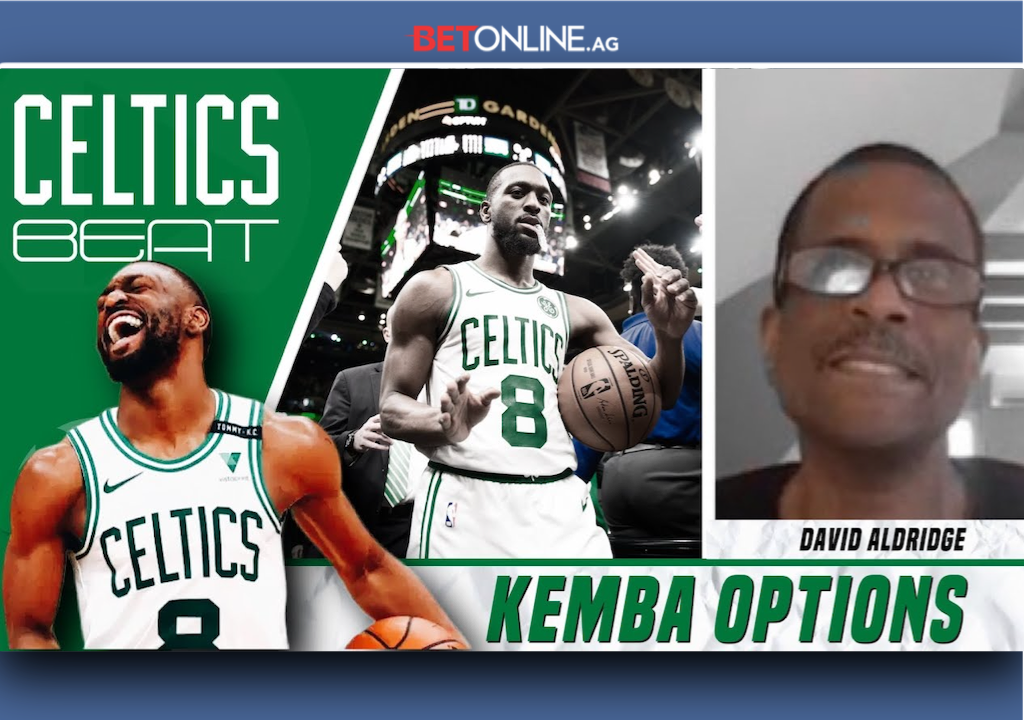 The Brad Stevens era has officially begun in Boston, and it appears the Kemba Walker experiment could be coming to an end.

Just one week after the Celtics announced Danny Ainge’s retirement and Stevens’ front office promotion, reports came out that the team will explore potential trades for the four-time All-Star.

Kemba Walker and Celtics are likely to end their relationship this offseason, per B/R’s @Farbod_E

Longtime NBA insider and Hall of Famer David Aldridge, of The Athletic, sat down with Adam Kauffman and Evan Valenti on the latest episode of the Celtics Beat Podcast on CLNS Media to discuss the current situation in Boston.

While this news is certainly worthy of headlines, it is not shocking by any means. Kemba has been plagued by injury in his two seasons with the Celtics and he was held to just 43 games this past season.

His knee issues prevented him from playing in back-to-backs, a precautionary move that hurt the Celtics guard rotation early in the season.

This is also Brad Stevens first go as the shot caller in Boston. The Celtics clearly need to make some roster changes and Jayson Tatum and Jaylen Brown are the only players who are near untouchable, so it makes sense to evaluate all possibilities when reconstructing the roster.

“Danny was really smart at kind of seeing what was down the road and acting aggressively to try to make it happen,” said Aldridge. “We don’t know if Brad can do that. That’s a feel thing as much as anything else.”

It is not the first time that Walker has been tossed around in trade rumors. His name was thrown into the mix during the Jrue Holiday sweepstakes last season, and recent reports indicate that Walker was involved in a potential deal revolved around LaMarcus Aldridge while he was still a member of the San Antonio Spurs

Walker still has another two seasons on his contract, and that includes a $37.6 million dollar player option for the 2022-23 season. His past injuries and brutally expensive contract will make it tough to find a trade for Kemba, but there are still plenty of teams who could use a point guard of his caliber.

Many have linked the Oklahoma City Thunder as a possible destination for Walker, as they have the flexibility to eat his contract and a costly player to ship out in Al Horford. Theoretically, it makes sense, but there are teams out there that are a point guard away from becoming contenders. Walker will
certainly generate some buzz from title-hungry teams.

“Point guard is everything in the NBA now, you got to have one,” said Aldridge. “You got to have an elite one to have any chance. Is he elite? Probably not, but he is right below elite. He is a really good point guard. If you told me the Lakers were trying to get him, I’d go, ‘yeah, that make’s sense.’”

Both the Los Angeles Lakers and Los Angeles Clippers could star point guard to pair with their respected dynamic duos. Each team has the pieces to make a trade happen, it just depends on whether the Celtics actually want any of those pieces.

The Miami Heat are in a similar situation, as they will be looking for an upgrade from 35-year-old Goran Dragic. Nobody really knows what will end up happening with Kemba Walker. The only guarantee is that this is going to be one crazy offseason in Boston.