David Krejci on Future After Current Contract: ‘I’m Not Planning on Retiring’ 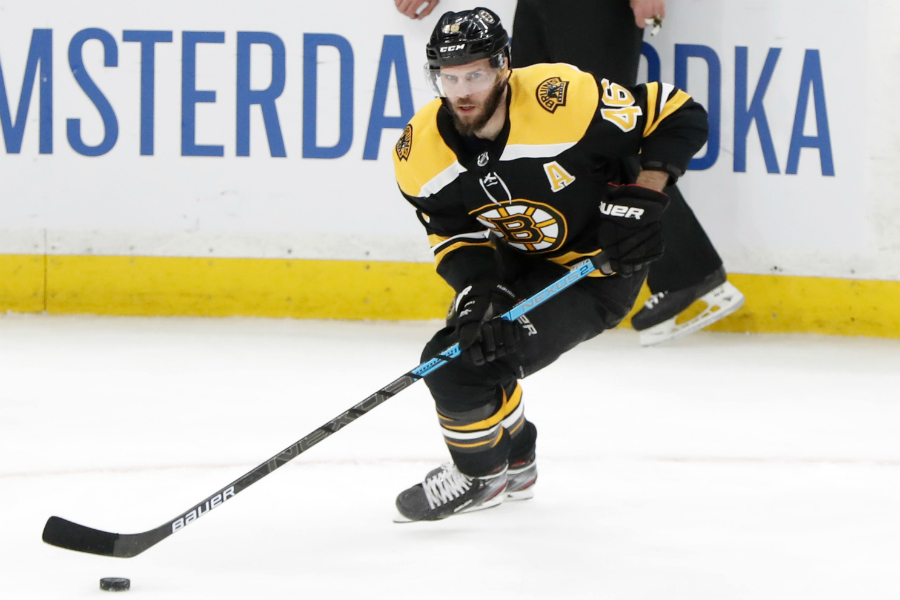 “We’ll see,” Krejci said of his future in a Zoom call Monday afternoon. “I’m not planning on retiring that’s for sure. I’m going to play after that. How long or what’s going to happen, I don’t know. I guess we’ll see what happens after that next year. Definitely not planning on going into the next season as it being my last.”

Krejci’s $7.25 million cap hit comes off the books after the 2020-21 season. The issue with re-signing No. 46 may not be the price or if he wants to return to Boston — it may hinge on whether or not he even wants to return to the NHL.

When he signed his current deal in September of 2014, he mentioned finishing off his career in his native Czech Republic. Roughly a year and a half later, he once again talked about heading home to conclude his playing days.

That came after two straight seasons of missing the playoffs. Times have changed since then. The Bruins went all the way to Game 7 of the Stanley Cup Final last season and the team was even better this year before the stoppage due to COVID-19.

“You definitely want to finish the season especially the older you get, you don’t know how many season you’re going to have left,” he said. “We’re pretty close to being in the playoffs and having another crack at it. You don’t want to just wash the season off and start a new one. Definitely want to finish it especially with the team we had this year.”

Krejci will turn 34 years old on Tuesday. By the time his current deal ends, Krejci will be 35. The production is still very much there. Last season saw him tie a career-high in points with 73 and this year had him with 43 points in 61 games — great numbers for the No. 2 center on the league’s best team.

Now that we know Krejci won’t be hanging up his skates after next season, the question now turns to where he’ll lace them up.