Draymond Green responded to Cedric Maxwell saying he would get knocked out for his Game 2 antics in the 1980s. 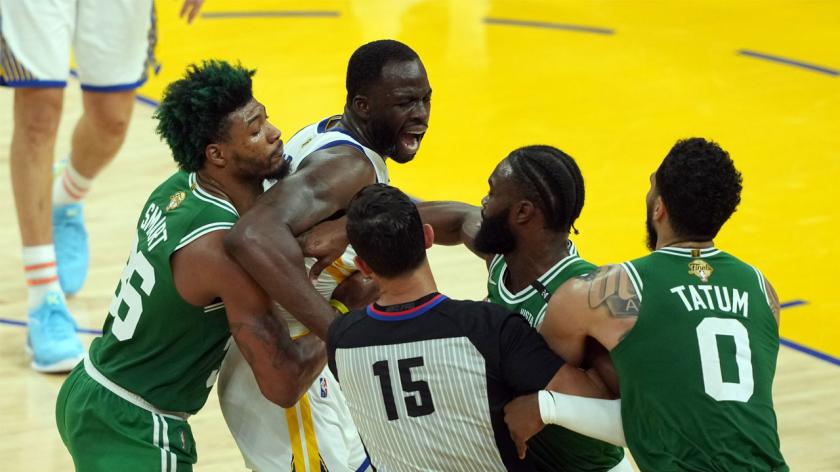 BOSTON — Draymond Green responded to Celtics legend Cedric Maxwell saying someone would knock him out in the 1980s. Green laughed off the statement as one of a string by players from that era, many of whom didn’t actually fight themselves, and compared it to him saying everybody shot like Steph Curry when his career is over. He also mentioned the fines for fighting, along with suspensions, which didn’t exist for many of those situations back then.

Meanwhile, Ime Udoka said the Celtics can respond however they see fit to Green, mentioning he’d get double technicals if he was playing.