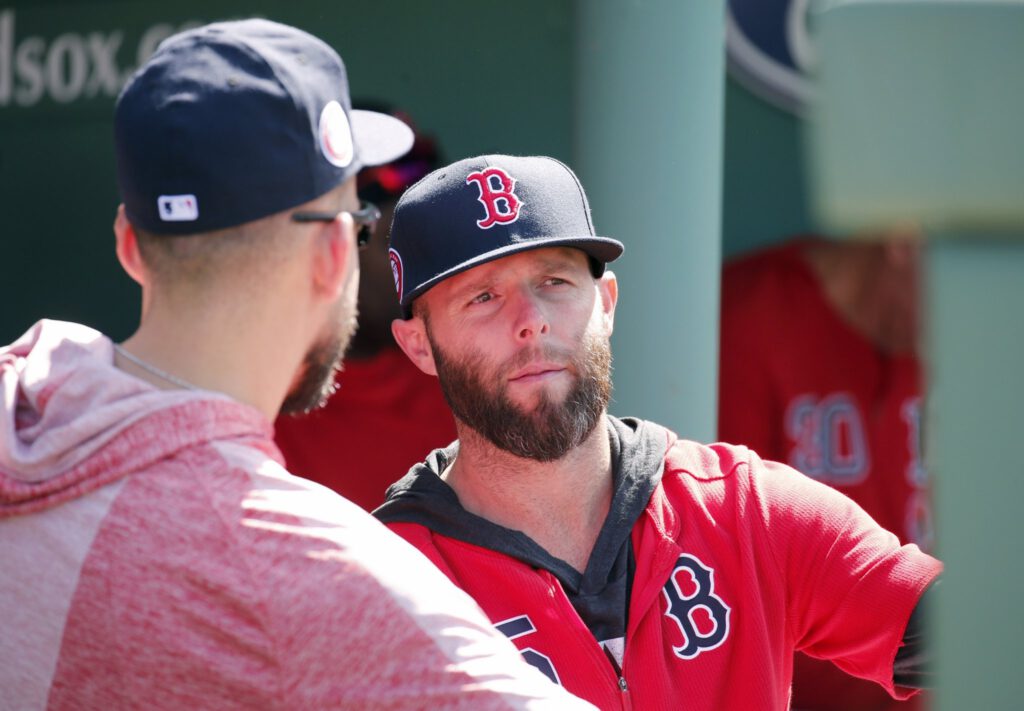 Dustin Pedroia, the Boston Red Sox longtime second baseman and veteran leader, has suffered yet another setback with his left knee according to The Boston Globe’s, Pete Abraham.

These reoccurring knee injuries have essentially put Pedroia’s career on hold over the last two seasons, limiting him to only nine games played.

It appeared as though last season that the possibility of Pedroia playing at least a good chunk of the year wasn’t too far fetched. After appearing in just six games in 2019, and three the year prior, the veteran infielder saw an early exit once again during April 17th’s game played at Yankee Stadium.

Per the report, his availability for spring training has now been put into question and he’ll be weighing his options with his family, agents and the Red Sox.

Breaking news: #RedSox 2B Dustin Pedroia has suffered what sources say was a significant setback with his left knee.

His availability for at least spring training is questionable. Pedroia is discussing his options with his family, agents, and the Sox.

Prior to the 2019 season, former President of Baseball Operations, Dave Dombrowski, said that he was hopeful that the now 36-year-old Pedroia could play in at least 125 games. To most, that number even appeared too optimistic at the time, and that assumption proved to be correct.

There’s been a lot of speculation surrounding the health status of Pedroia. As spring training inches closer each and every day, the question of whether or not he’ll be making his return, or retire looms. Prior to this setback, Chaim Bloom told the media that Pedroia had given him “every indication” that he’d be back on the playing field for the upcoming season.

With the latest news surrounding Pedroia, one has to wonder whether or not this is the breaking point, causing the fan-favorite to hang it up for good.