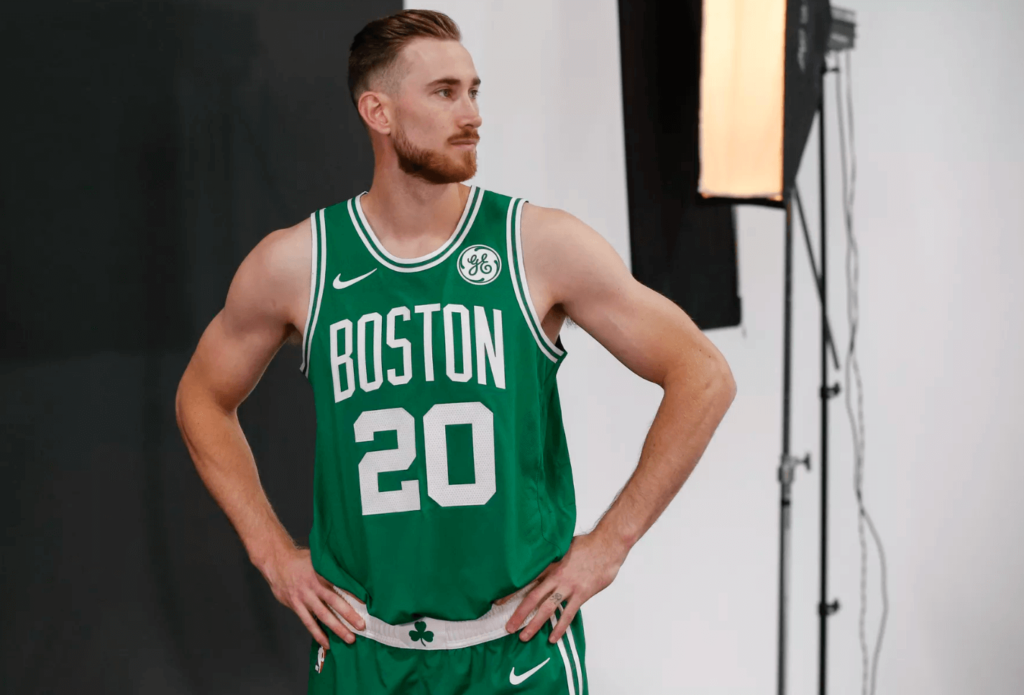 Two years removed from the gruesome ankle injury that sidelined him for an entire season before plaguing his second in Boston, has led to what the Celtics fans are hoping will be a comeback year for the 29-year-old veteran. However, if there’s one teammate of Hayward who’s been assuredly optimistic it’s center Enes Kanter.

Kanter, who played alongside Hayward as a member of the Jazz earlier in his career, has been outspoken about Hayward’s upcoming season. Prior to training camp, the newly acquired big man said he believes Hayward should be eyeing this year’s NBA All-Star Game.

After the second day of training camp Wednesday, when Kanter was asked about their reunion in Boston, he shared how important Hayward’s relationship is to him.

“It means a lot to me, man,” Kanter explained. “Before basketball, he’s a good friend, a good friend of mine. Unbelievable dude, man. So for me to go out and play with that guy is very special.”

Kanter first met Hayward when he was a rookie. It’s been an enjoyable experience for him to see his teammate continue to develop, now as a member of the Celtics.

“It’s fun because I’ve seen him grow,” Kanter added. “It was my rookie year, he was there, it’s my ninth season and he’s still there and he’s been doing an unbelievable job. He’s keeping himself confident, he’s going to play more comfortable out there and he’s definitely one of the leaders of this team.”

In a season that was highlighted by two 30-plus point performances against the Timberwolves and an impressive series-closing Game 5 showing against the Pacers in last year’s playoffs, Hayward struggled to find consistency. He finished the season averaging 11.5 points, 4.5 rebounds and 3.4 assists for the Celtics — which was statistically one of the worst seasons of his career, especially for a player who averaged 19 or more points along with five rebounds a night throughout his final three seasons in Utah.

The Celtics would, of course, be thrilled to see Hayward return to All-Star form. It could essentially change the complexion of the regular season and determine just how deep Boston can go in the Eastern Conference.

In the meantime, Brad Stevens will wrap up training camp within the next few days before his team takes on the Hornets in its first preseason tuneup Sunday at TD Garden.