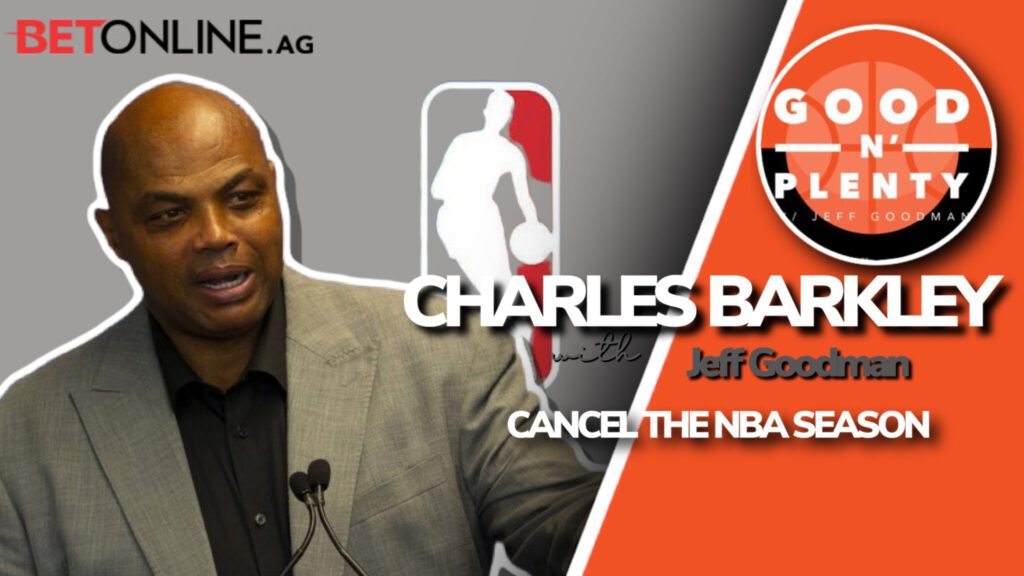 Should the NBA continue its season? According to NBA Hall of Famer Charles Barkley, No.

“I think it’s not safe. I think they should scrap the season,” he said. “This is about life and death. I don’t know how they could do it in a safe way. I think it’s unfair to have these people be away from their family for two months … can’t go out to restaurants and things like that.”

Barkley’s comments come on. the heels of a meeting between Commissioner Adam Silver and player union officials Tuesday. The union took a vote to see if players want to return with a decision not expected for 2-4 weeks.

Various players and their relatives contracted the virus, while Karl-Anthony Towns’ mother tragically died, during lockdown. If anything similar happens during the re-started season then Barkley says it will open up the league and TV networks to legal action. The league hasn’t announced any concrete plans for contact tracing and what will happen when players, officials and coaches test positive — which Silver cautioned will happen.

Barkley also worried about the integrity of the games they’d be playing. Given the contagious nature of the disease, it could devastate some rosters while leaving other healthy ones advantageous. The league would irrevocably have an asterisk on the 2020 champion in his view.

“Can you imagine if Giannis, LeBron, James Harden, Anthony Davis. Any of those guys get sick and it would be like, wait, these aren’t the real playoffs,” he said.

The conversation also touched on Barkely’s recruitment to Auburn and his antics there, like walking out of the back door to avoid his class monitor. He criticized the NCAA over its handling of situations like Zion Williamson’s benefits and the name, image, likeness idea likely to be adopted soon.

He said players should be able to borrow money from agents while in college to pay back later. Allowing payment from companies will only further deepen the gap between large and small schools.

The G-League route, he said, is not a viable route for most prospects as the money they get will be mostly taxed and routed to family travel.

“There’s going to be a great resentment among the players,” he said, referring to the uneven spread of money and benefits.

Listen to the full conversation on the Good N’ Plenty Podcast and subscribe to CLNS Media on YouTube and DailyMotion for segments from Barkley.