The Patriots made a trio of selections in the fourth round. 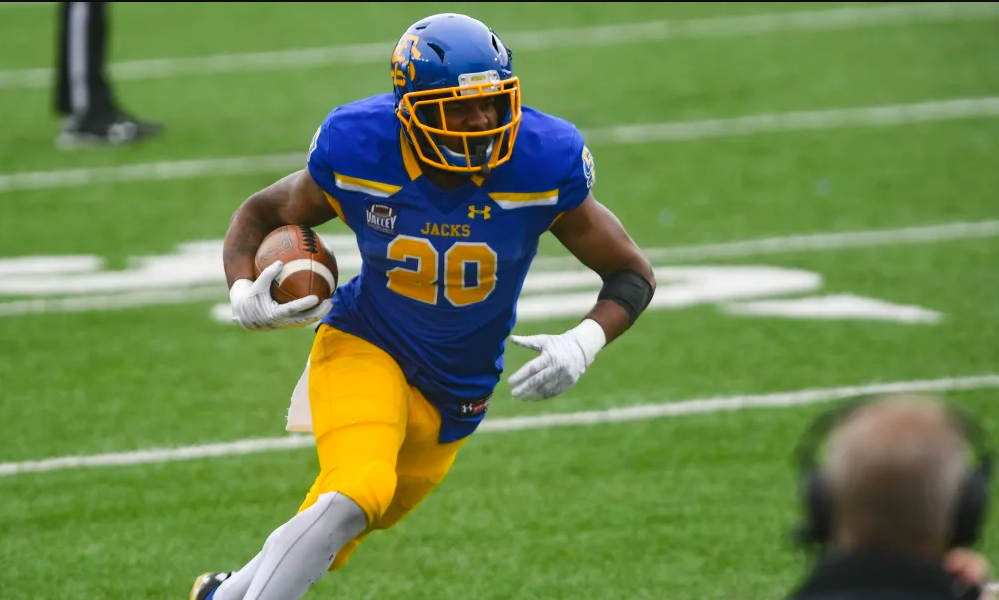 The Patriots kicked off day three of the 2022 NFL Draft by making a trio of selections in the fourth round on Saturday afternoon.

Here is a brief background on each fourth-round selection and standout traits for the new Patriots:

The Arizona State product was a five-star recruiting out of High School when he committed to playing at USC, spending his freshman and sophomore seasons. In his third year with the Trojans, Jones was kicked off the USC roster due to academic issues and was then arrested for breaking into a Panda Express. After playing at Moorkpark J.C. for a year, he transferred to Arizona State.

Despite the off-field troubles that followed him throughout his collegiate career, Jones’s on-field talent was never in question. He posted ten interceptions and 26 career pass breakups and has the stickiness in coverage to match receivers in man coverage. Along with his man coverage skills, Jones has the reactive athleticism and closing burst to get his hands on the ball, flashing impressive ball-hawking traits at corner. Jones projects as a potential starting outside corner with outside/inside versatility in a man coverage scheme.

The Patriots continue a draft weekend theme on offense by adding another uber-athletic skill player. Strong, who was a two-time team captain for the Jackrabbits, posted the fastest 40-yard dash time among running backs at 4.37 seconds, and that translates on the field with ten rushing touchdowns of 50-plus yards. After selecting Tyquan Thornton in the second round, the Pats have now selected the fastest wide receiver and running back in the 2022 class.

Strong has terrific lateral agility and contact balance to elude tacklers, along with his explosive speed. One league scout said in the pre-draft process that he sees former Pro Bowler LeSean McCoy in Strong due to his ability to elude tackles and hit big plays. According to Pro Football Focus, Strong accumulated 811 yards after contact and 30 carries of 15-plus yards in 2021. With Damien Harris in a contract year and James White recovering from offseason hip surgery, we figured New England would seek out running back depth on day three.

Although selecting a quarterback comes as a surprise to many with Mac Jones entering his second season, backup quarterback was another area of need we expected the Patriots to address. With 36-year-old Brian Hoyer as the team’s top backup, and Jarrett Stidham’s development stalling in the final year of his rookie deal, New England adds a long-term backup. For those spinning this into an indictment on Jones, keep in mind Bill Belichick drafted ten quarterbacks with Tom Brady on his roster. The Pats want depth at the most important position in football.

Zappe set NCAA single-season records with 5,967 passing yards and 62 touchdowns for the Hilltoppers last season. The strengths of his game make him a perfect stylistic backup to Jones: accurate (70% completion rate) and a coach on the field who makes excellent decisions with the football. Zappe throws with excellent touch, timing, and anticipation all over the field. He won’t “wow” you with arm talent or athleticism, but he’ll master a complex playbook and fit right into New England’s quarterback room.

After making three selections in the fourth round, the Patriots currently will not pick again until the 183rd selection in the sixth round, with four more picks remaining in the 2022 NFL Draft.