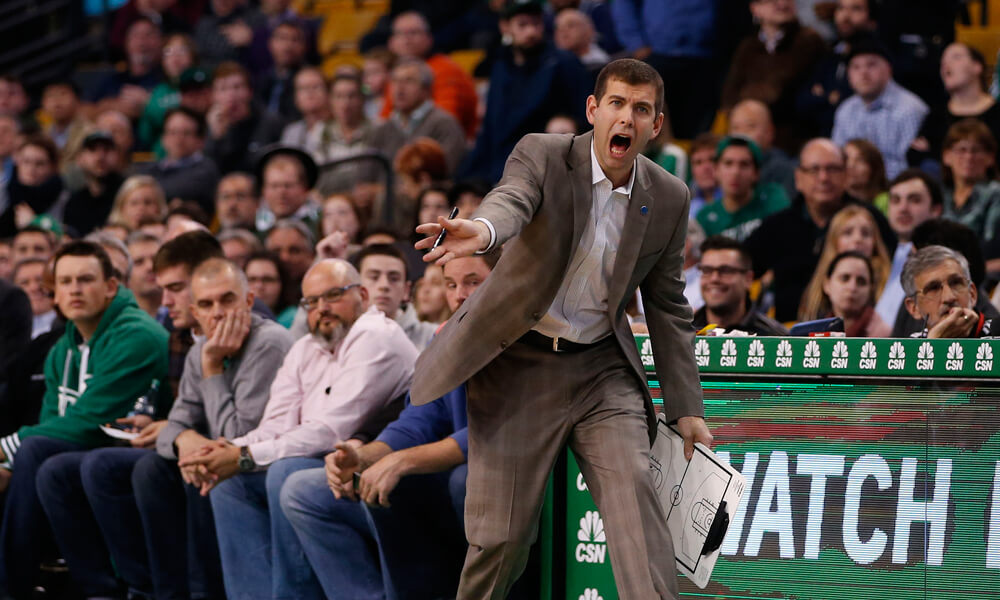 Nobody sails through life without facing failure even once. It is imminent and everybody has to face it because some things are not just in our control. But our failure is not what describes us, the response to the failure does. Michael Jordan once said that he has missed nine thousand shots in his career, and have failed over and over but never gave up. It is the willingness to keep going on when the tides are against you that makes you who you are.

To say that the Celtics are underperforming is being kind to them. The season so far has been downright atrocious. There have been no positives and after twenty games they stand at seventh in the table. The fans are wary that if this continues they might not even make it to the playoffs.

Without the right knowledge it is almost impossible to win a bet on this team. That is why you need to know all the bookmakers offers available. Fanduel Sportsbook Review could be extremely useful if you are looking for a new bookmaker. This sportsbook is renowned for its focus on the customer and has various lucrative offers in place.

Keeping feet on the ground

The players’ attitude has also been a problem and it looks like they started believing in the hype created by the media. The increased expectations might have had a negative impact on the team’s performances. Fans were totally justified in expecting big things this season given they reached the Eastern Conference Finals last year.

On the back of a successful year the team let complacency set in which led to a couple of bad results early on this campaign. All they have to do now is to put their head down and work with determination.

This team can bounce back

Part of the reason it is so frustrating to see the Celtics struggle is because the talent is undoubtedly there in this team. All the pieces of the jigsaw are there and yet the puzzle can’t be solved.

Kyrie Irving is among the top ten NBA players and has improved considerably since the start of November. The team does not lack top players who believe that they belong at the top. They must keep believing, keep working, and figure out why the performances have been so bad. There is no reason this team should stay down for long.

Players’ professionalism is put to test when they achieve success. The legendary soccer coach Sir Alex Ferguson never let success get to his players’ heads because if it does players’ work rate tends to drop down. The Celtics players might have been guilty of this at the start of the year.

Now that they find their back against the wall whether they refuse to accept it and fight their way out remains to be seen. The team has all the tools to bounce back whether they can do it or not depends solely on one thing, how they react in this period of adversity. Cower down and they will vanquish, fight back and the glory will be theirs.