Focusing on the Investment Process 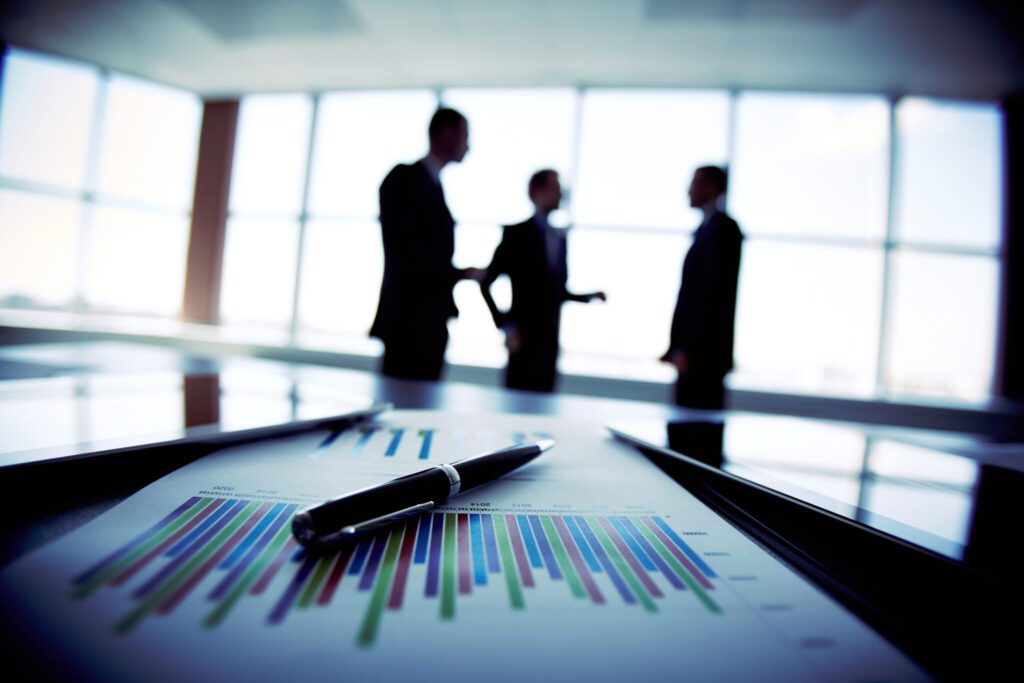 1. Long term investors are rewarded in equity markets. Panicking or attempting to trade in and out of the market generates unnecessary capital gain taxes and missed opportunities when you inevitably guess wrong. Emotions in investing will not generate good returns. Recognize your emotions, rely on the evidence, and use your long-term financial plan to drive investment decisions. Focusing on what you can control and acknowledging your behavioral biases will make you a stronger investor.

2. Markets are always full of uncertainty. There is always something on the horizon that is reason for the market to go up or down. Have a plan and stick to it through good times and bad. “The short answer is absolutely do not go to cash, that would be an amateur move” Erik advises. The biggest error in going to cash is no one will ring a bell for you to buy back into the market. You will end up sitting on the sidelines waiting and waiting as the next bull market leaves you behind. Missing the best 5 market days of any year can greatly impair your returns. As a long-term investor you do not want to be moving to cash.

3. Many people predicted a market crash when Trump was elected, and the market did the complete opposite. The data on election outcomes shows no clear advantage on market returns depending which party is controlling the Presidency or Congress. Tax proposals are just that, proposals, there is a long way between becoming tax law and a politician’s initial wish list. “We really want to avoid those short term knee jerk reactions because at the end of the day that’s a friction whether it’s from a transaction cost by selling an investment or through triggering some substantial taxable event, even in anticipation of taxes going up in 2021. Really what we do is look at the long term, we want to preserve that capital, hold it over the long-term, avoid unnecessary taxable events and let that capital compound on itself over time. Really that is where you sustain wealth and build future wealth for multiple generations to come.” as Justin puts it.

4. Quibi shutting down once again proves how risky being an equity investor can be. As Brandon Averill explains “Just a good reminder, we talk a lot about the private markets, even though they have big backers, have big leadership, large amount of money raised, there is risk in the private markets, sometimes we forget that the private investment market carries quite a bit of risk”. They can be added to the list of companies that have failed this year joining the long list of publicly traded retail companies that have also failed. This is a reminder of why the equity risk premium even exists.

5. Electric Vehicles is where the auto industry is heading. Once again, capitalism and the innovation it creates is solving the problems of our time. Elon Musk and Tesla continue to disrupt industries and have pushed electric vehicles to the forefront of every major automaker’s long term plans. General Motors is now making an electric powered Hummer and expect to see competition in electric vehicles only get more intense in the future.

Listen to the full episode at the link below: