Greg Monroe vs Daniel Theis: who are you giving the minutes to? 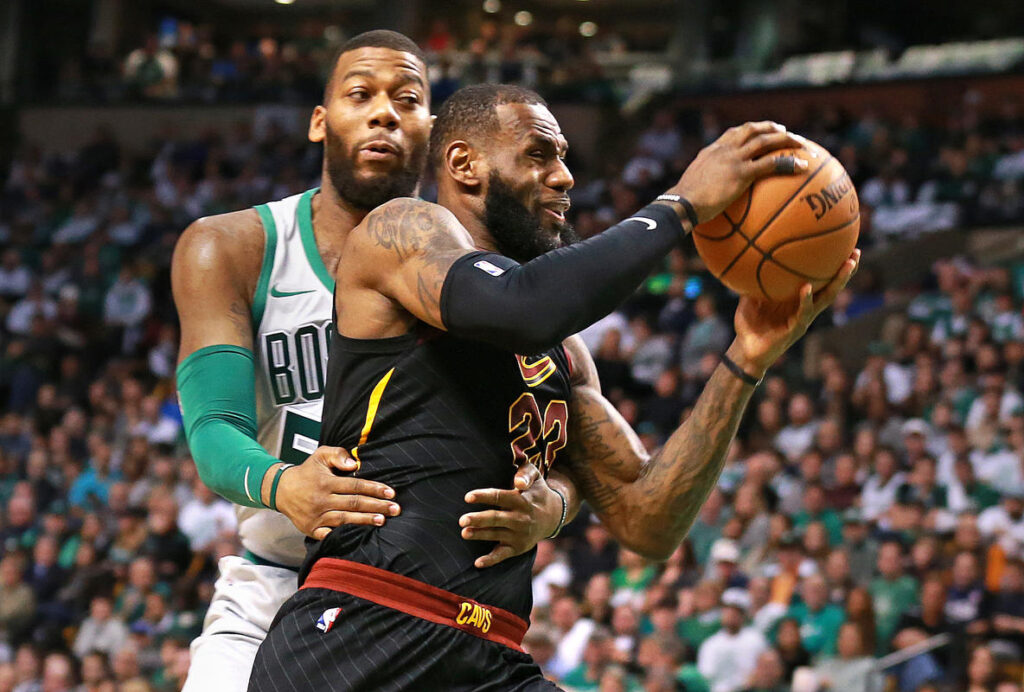 Monroe, who entered Monday’s contest with six games under his belt since signing with Boston, averaged 13.7 minutes throughout that span but didn’t see the floor against the Grizzlies — a decision head coach Brad Stevens says was a result of how well his second unit performed without Monroe. The Celtics head coach didn’t want to shake things up, specifically in the first half.

”I went into the game with kind of two iterations of a game plan,” Stevens said. “When we went with Theis in that first stint, we were playing so well that I just decided not to put him in (Monroe) that first stint. And by the end, I had planned on playing him late but I didn’t want to just throw him in there with a minute left, or whatever the case may be. He’s still getting to know us, he’s still figuring this out. We probably threw him to the wolves early and we’ll continue to play him. We have great confidence in him. It’s just a matter of I thought those other guys were playing so well in that first stint.”

Daniel Theis, along with rest of the Celtics reserves in Marcus Smart, Semi Ojeleye, Terry Rozier and Marcus Morris put together a 26-3 run — which opened up a 22-point lead. By halftime, the Celtics’ advantage was stretched out to 26 points (67-41).

Theis turned in another solid performance. He poured in a dozen points and pulled down 7 rebounds along with a steal and a block on the defensive end in 24 minutes. Since the All-Star break, the 25-year-old rookie (who’s turning 26 in April) is averaging 12.3 points, 7 rebounds and 1.3 blocks in 21 minutes a night.

Since joining the Celtics, Monroe has averaged 5.7 points and 4.7 rebounds.

Theis’ production forced Stevens to reduce Monroe’s playing time recently, however, Stevens admitted after Monday night’s win that he may have made a mistake by inserting Monroe into the fold this early and that the veteran center is going to need some time to adjust to his new team.

”I think he’s going to get more used to the way that we’re trying to play on the defensive end,” Stevens explained. “I think our system is such that it accounts for individual strengths and he’s going to have to figure out and be able to see each step of what we’re trying to accomplish against different actions. But he’s really smart. He’s going to figure it out. We’ve got good players that are there with him and there will be nights that are his and nights that aren’t, and it’s just part of being a part of a good team. But I appreciate his approach a great deal, and I think he’s really going to help us.”

Obviously, we haven’t seen the last of Monroe. He’s going to get a legitimate shot in Stevens’ lineup, but it’s going to be interesting to see how things unfold throughout the next six weeks as regular season comes to an end.

With Aron Baynes showing no signs of losing his starting job anytime soon, we can expect Monroe or Theis to see a significant drop in playing time. The only question is which one will it be come April?

Column authored by Josue Pavon for CLNS Media and CelticsBlog