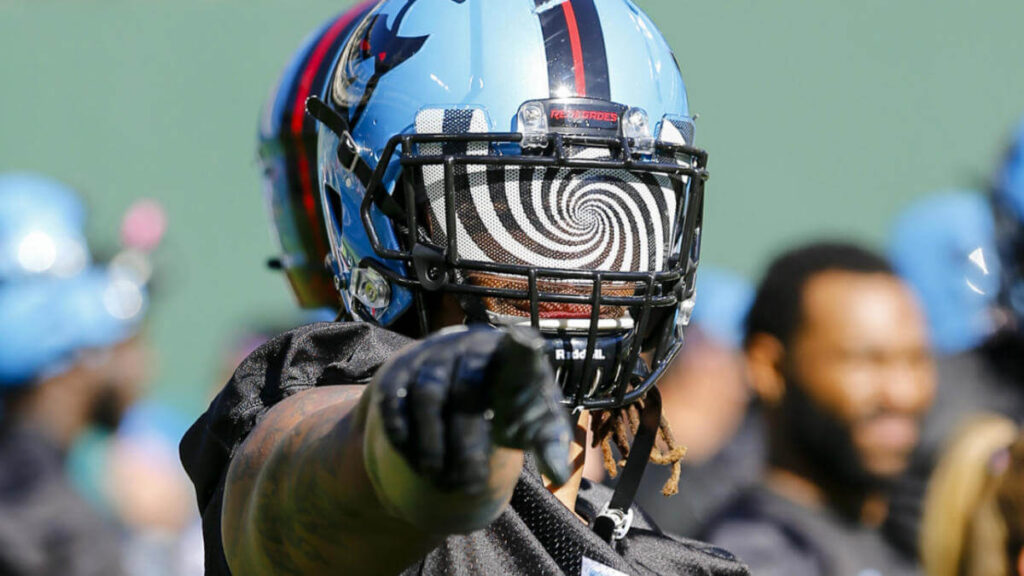 Former Patriots Chad Johnson, Antonio Brown, and Josh Gordon are considered the favorites to be the first to play in the league of a list of notable names.

Other noted names on that list that could at least draw a little intrigue are: Johnny Football, TO, Greg Hardy and Tim Tebow.  While there are many former NFLers that are set to play in the league, many of them do not possess even the slightest amount of name power.

The XFL could certainly use the boost.  While it has been 20 years, the memories of the XFL’s biblical flop way back in 2001 are still ingrained into the sports world’s collective consciousness.

One can make a wager on that either way.  BetOnline.ag has the odds at -2000 that the league will not fold during the 2020 campaign.