Derrick White looked to be shooting more smoothly in practice as he discussed minor tweaks to his form and worked with shooting guru Ben Sullivan this week. 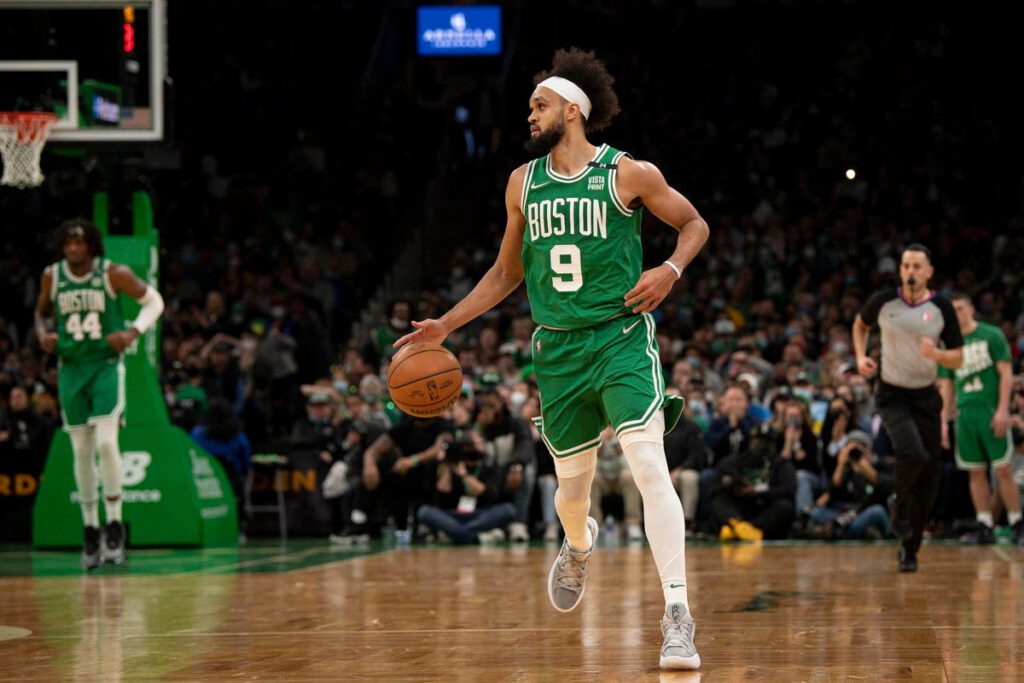 BOSTON — Derrick White shot 30% from three in the regular season and 31% in the playoffs after a trade deadline deal sent him to the Celtics from the Spurs. Ben Sullivan, his new shooting and workout coach, repeated the importance of comfort and confidence for White entering his first full season with the team. White discussed decreasing the lean on his shooting motion, which has led to better results in practice.