How Elizabeth Warren Wins in 2020 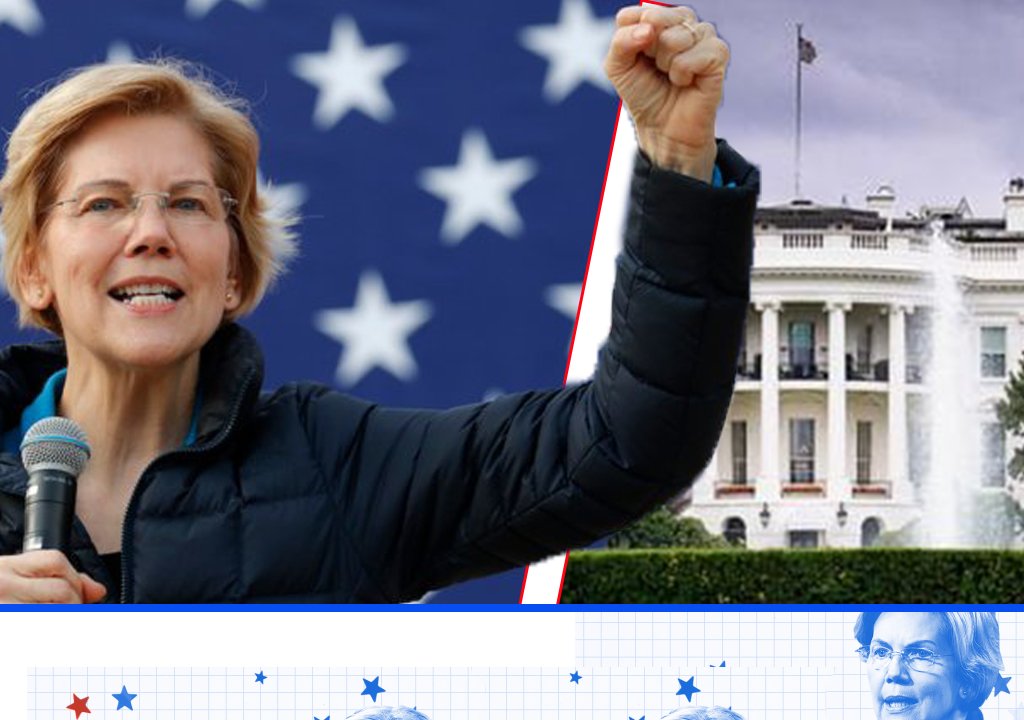 Foreign policy is the most likely topic to receive the most debate time in tonight’s Democratic Party debate, according to BetOnline.ag.  It’s hard not to see how this won’t play perfectly into the hands of Elizabeth Warren.

While global affairs and American grand strategy rarely are subjects of discussion amongst everyday Americans — America’s ‘place in the world’ has been quietly dominating the political lexicon over these past 12 months.

There is a growing acceptance amongst Washington, military and academic circles that the American post-Cold War strategy of ‘spreading Democracy and Western values across the globe’ may have been a mistake.

The 2016 election of Donald Trump, an array of landmark books calling for the retreat of Western Liberalism, arch-globalist Fareed Zakaria’s rant against the bloated defense budget, and the emergence of the new Quincy Institute — a realist think tank currently being funded by (…wait for it) George Soros and Charles Koch are all serving as a sign of the times.

At this very early stage in the game, Warren has been the only candidate who’s laid out a detailed policy plan regarding these matters.

And they’re all seemingly in tune with this new paradigm shift.

The Massachusetts Senator, on the other hand, has been for more specific.

Warren isn’t throwing in the white flag on globalization per se — the same way Donald Trump did/said (much of which fueled his very own popularity), but a far more ‘strategic’ utilization of American power to go along with a vibrant revitalization of the US State Department.

Dogmatic strategy for primary politics in recent years has been a two-pronged strategy of painting the other side as a heinous bogeyman while energizing the base with both empty superlatives and fantastical policies.  For no other reason, it may limit a candidate’s room to maneuver by tieing them down to a particular platform that may be unappealing a year from now.

But if foreign policy is an issue tonight, and in November 2020, Elizabeth Warren being the next President of the United States becomes exponentially more likely.

Bet on the 2020 United States Presidential race to go along with Democratic debate props at www.clnsmedia.com/win and use code CLNS50 for 50% cash back upon first deposit.