Hydroxychloroquine May Hurt Donald Trump, But Not His Election Chances 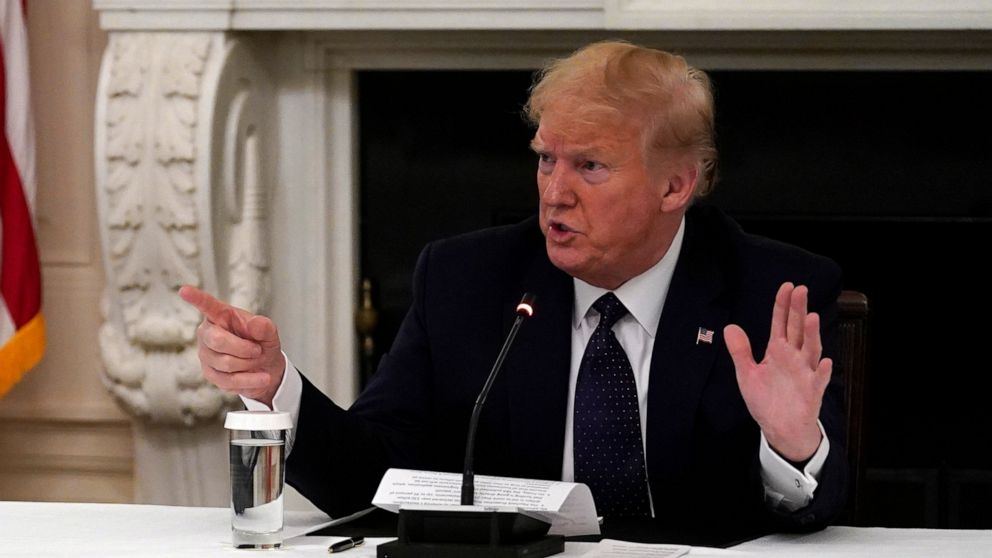 Donald Trump is taking hydroxychloroquine, according to him.  An anti-malaria drug that he pushed earlier during the coronavirus pandemic.

“I take it,” he told reporters. “All I can tell you is, so far, I feel okay.It seems to have an impact,” he said. “Maybe it does, maybe it doesn’t…..You’re not going to get sick and die.”

Federal health agencies have warned of negative side effects for its use, particularly for those who are obese and have heart conditions.  Fox News host Neil Cavuto has pleaded for the President to stop pushing the drug on the populace, but to also not take it himself.

Another TV host, former Congressman Joe Scarborough, believes Trump isn’t taking the drug at all.  And is just pretending the drug is working by claiming he’s taking it while appearing symptom-free on a daily basis.

Yet, after all this — Donald Trump’s betting odds have increased from last week.  According to BetOnline.ag, Trump is now a -140 favorite to win re-election.  His closest opponent, presumed Democratic nominee Joe Biden is +125.  Longshot possibilities Hillary Clinton, Andrew Cuomo, and Mike Pence come in at +1600, +5000 and +8000 respectively.

As pointed out last week, however, is that one thing to note is that Trump may be a favorite compared with other names in the field.  However, he is not the favorite when up against the field.

Trump’s election special odds has “Losing the Electoral College & Popular Vote” as the most likely outcome — coming in at +140.  Winning the electoral college (and thus re-election) comes in at +225.

In short, Trump’s day-to-day gaffes don’t seem to have much impact on his chances at re-election.  So even though Trump may relay seemingly disqualifying remarks at press conferences and gatherings — it will be the state of the economy, along with the state of his opponent, that will determine Trump’s chances in November.

Bet on the 2020 US Presidential Election at www.betonline.ag and Use Code CLNS50 for 50% cash back on first deposit