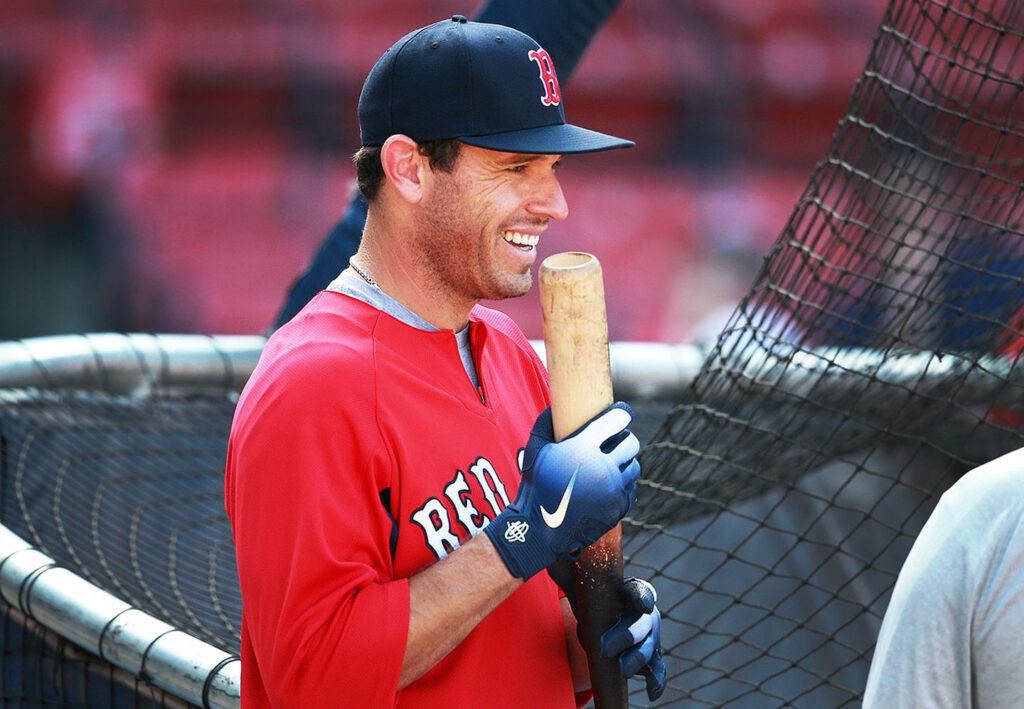 It’s been an offseason like no other. It has been a roller coaster ride basically since the end of the Red Sox regular season after failing to make the postseason. In truly ironic fashion with a sort of cinematic feel to it, Mookie Betts came across home plate for a walk-off finale at Fenway Park.

But aside from Betts and his recent departure to Los Angeles, the other controversial story surrounding the Red Sox offseason has been the ongoing investigation into the Red Sox for their alleged sign-stealing hijinks via the video replay room. In a recent interview with 1310 The Ticket in Dallas, 2018 World Series Champion, Ian Kinsler, opened up on the matter and seems to be on the side of J.D. Martinez, among others. He believes the MLB’s report won’t come up with anything “that’s substantial”.

“I’m interested to see what happens with this whole report because I truly believe they’re not going to find anything that’s substantial. They might throw a small punishment out there because they did a report. I don’t know. I don’t know where they stand on this whole thing. We saw where they stood on the Astros thing. I just really don’t see any form of punishment coming to the Red Sox. It was a very good team.” (quote via Chris Cotillo of MassLive)

When speaking at Winter Weekend in Springfield, Red Sox DH, J.D. Martinez, told the media that he’s excited for this investigation to be over with, because he says that there was nothing illegal going on from the Red Sox side.

“I’m excited for the investigation to get over with, just so they can see there was nothing going on here.”

Kinsler eluded to Boston’s “tight-knit group” and admitted that their system was “flawless”.

“The Red Sox were just a very tight-knit group. When I was injected into that team in the middle of the season, it was a lot like the Rangers clubs I was on, where it was just a very tight-knit group and their system was flawless. They just had a very good system of relaying from second base to home plate. That was it. Honestly. We’ll see what happens with the commissioner’s report.” (quote via Chris Cotillo of MassLive)

Technology in baseball has created some questions about what is actually “cheating” and what is just simply “gamesmanship”.

With technology being used so heavily in today’s game, it’s difficult to decipher what exactly you can and can’t look at while you’re reviewing video mid-game.

Kinsler was also asked during the interview whether or not he believes technology should be removed altogether, or at least removed from use during the middle of the game.

“They need to. It’s what needs to happen. They need to just eliminate technology,” Kinsler said. “Go play the game. After the game, you can go look at your at-bats, try to figure out what’s wrong. That’s what a hitting coach is for. Let him do his job. Quit running up to the video room in between at-bats to look at whatever you’re looking at. Just play baseball and then after the game you can go check your stuff out and make an adjustment.”

Kinsler was traded to the Red Sox in the middle of the season from the Los Angeles Angels and played 37 regular-season games in Boston, adding depth to their infield.