It’s Clemson…and Everyone Else in NCAA Football 2020 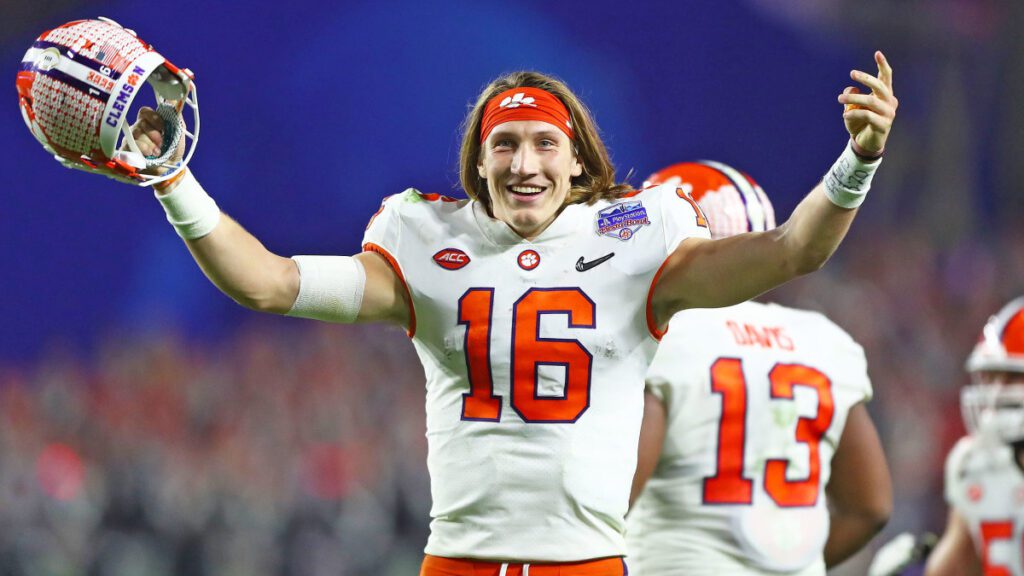 If Joe Burrow made anyone forget about Trevor Lawrence through LSU’s dismantling of Clemson in the National Championship, the wise guys are here to remind you that the man with the golden hair is still worth the money.

That’s both for teams already dreaming of the 2021 NFL Draft pick and you. Clemson’s projected so far of the ACC that they have -600 (1/6) odds to win it, according to BetOnline.ag. The Tigers are safe national championship bet if there is one, and if we’re talking about an ACC champion? Book it.

Only Ohio State, the team Clemson slid by in the national semifinal has stronger odds to win their conference among college football’s major conferences. Alabama checks in as the SEC favorite after Burrow’s departure. There may be an opening in the ACC after Lawrence does the same next year, but for now Clemson is all you’ll hear about in college football.

That also gives you a wide range of odds to bet against the runner-ups from last season. If you believe Miami can unseat them, you’ll receive +750 odds from BetOnline.

If you decide to bet on college football this year, use code CLNS50 to receive 50% back on your first deposit.

As sports in general rest while the country recovers from the coronavirus, college football is among many mulling the best way to return. With Sports Business Journal’s report over a mulling of a summer season, it looks like the athletic directors across the country will consider anything to get that money.

No matter when sports return, BetOnline has odds on the results as well as return dates and other sports, culture and social prop bets.