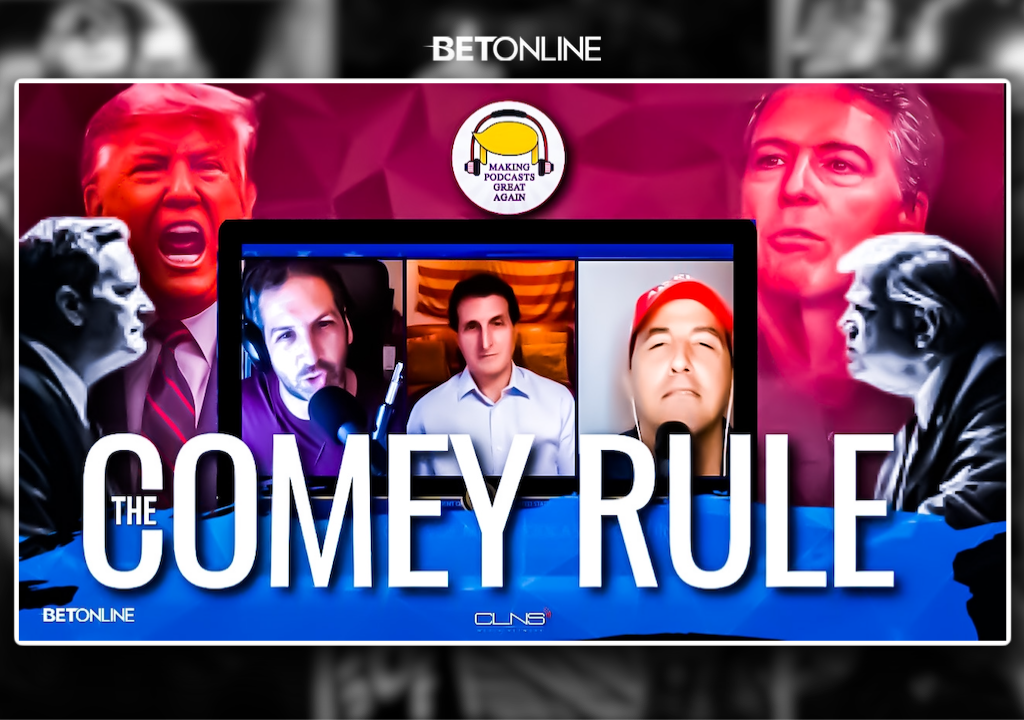 Cauvin is “doing the most spot-on [political] impersonation since Tina Fey’s definitive [Sarah] Palin,” they wrote.

Cauvin hosts the Making Podcasting Great Again Podcast on CLNS Media with Jay Nog. Cauvin and Nog chat weekly with Cauvin in character as President Trump, lambasting his critics and boasting while making lewd comments about Ivanka Trump. This week they featured Billy Ray, the director of The Comey Rule, who pressed Trump on his taxes.

“Robert Mueller looks like a total asshole in this,” Cauvin, as Trump, opinned. “That’s one thing Jim Comey and I can agree on. Bob Mueller, total asshole.”

Are the Celtics Only a Championship Caliber Team When Rob Williams is Playing?