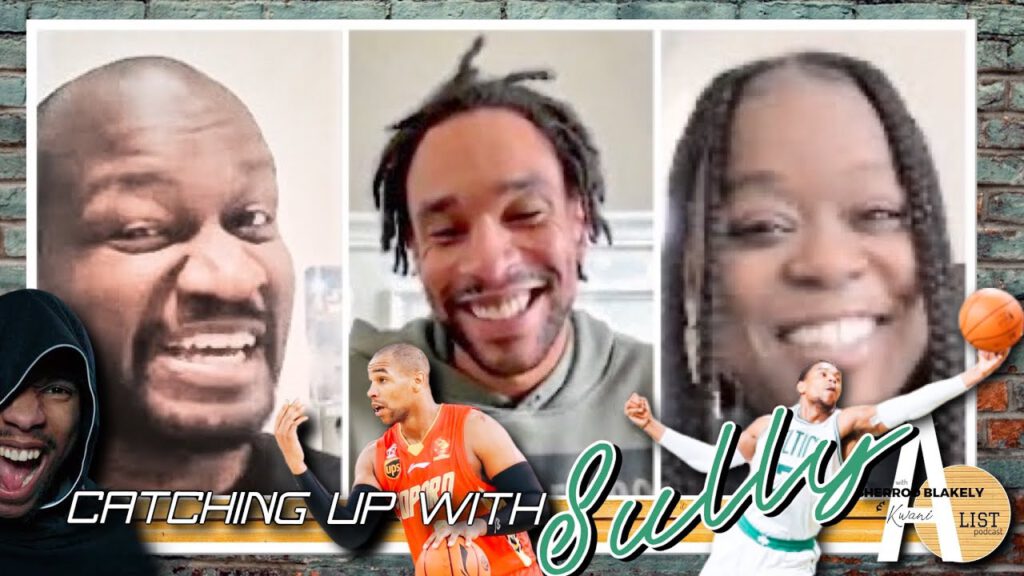 The Celtics recently wrapped up their regular season. They went 36-36 (.500) on the season, their worst winning percentage since the 2014-15 season (.488). While many fans attempt to find solutions for the future, maybe the solution can only be found in the past.

One player from the 2014-15 regular season balled out overseas this past season. His numbers in the KBL (Korean Basketball League) would lead the Celtics in points and rebounds. The road back to the NBA remains difficult, but Jared Sullinger inches closer every day as he told CLNS Media he is down to 260-265 pounds.

Sullinger joined the A-List Podcast with A. Sherrod Blakely and Kwani Lunis to talk about his journey since being in the NBA. He played in the CBA (China Basketball Association) back in 2019 but remained a free agent ever since. Just when it seemed as though no one would take a chance on him, the KBL came calling.

He appeared in 15 games for the Anyang KGC this past season, capped off by a championship run. Sullinger took home the Finals MVP award after sweeping KCC Egis. He put up 42 points, 15 rebounds, four assists, and three steals in Game 4.

“I thought it would be a cool comeback story being away from the game for a minute and then come back and try to win a championship, the coach always said that was his main goal and the reason why he brought me over there, so I’m just glad I was able to fulfill that.”

Sullinger’s last played in the NBA during a stint with the Raptors back in 2017. He averaged only 3.4 PPG on 31.9% shooting. He struggled with his weight during his time in the league but turned things around since.

Sherrod asked him about his current weight to begin the interview. Reports stated that Sullinger weighed over 300 pounds during his days with the Celtics. With his new and improved health, Sullinger hopes to return to the NBA.

“I’ve tried almost everything man,” he said. “At this point, it’s about taking care of your family… the money’s green everywhere you go… whatever comes my way I’m going to take it, but right now just sitting back and relaxing and getting ready to enjoy these playoffs.”

The now 29-year-old seems ready to rumble. Listed at 6’9”, Sullinger could act as a solid stretch four with his new and improved shooting numbers. The big man shot 41.0% from deep on over six attempts per game in the KBL. Sherrod asked him if Danny Ainge expressed any interest in bringing him back.

“Honestly no… but you know I still keep in contact with Danny just because of what he did for me back in 2012,” said Sullinger. “Me and Danny kind of have a relationship, ongoing relationship, regardless of how everybody looks at it… he changed my life forever, so you know I’m always going to be thankful for that man right there so he always has my full support and if he needs me you know I’m one phone call away.”

As Sullinger continues to pursue his NBA dreams, teams may take note of his championship run in Korea. With the offseason right around the corner, anything is possible for the big man.

Subscribe to the A. List Podcast with A. Sherrod Blakely and Kwani A. Lunis for more exclusive interviews.

What Is Wrong With Jayson Tatum?