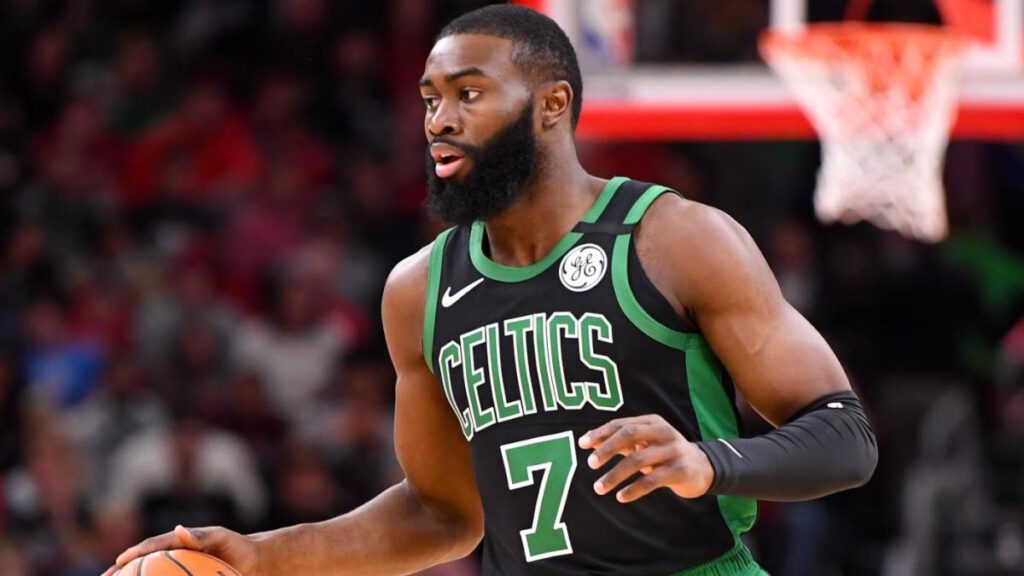 Believe it or not, the Celtics weren’t eager to head down to Orlando for the NBA’s restart of the 2019-2020 season.

In fact, Jaylen Brown admits he was one of many players who had concerns surrounding Orlando’s “bubble” and told reporters on Zoom Monday afternoon that due to the lack of information provided by the league when he first received word that the NBA was planning on making a return, made Brown more hesitant about agreeing to head to Florida.

“A lot of people, including myself, had some apprehensions not just because of social injustice but COVID-related, etc. and a lot of us just initially, even on this team, just didn’t want to go,” Brown said. “But I think the ability and the option to play for something bigger than yourself, I think a lot of guys will sign up for that nine times out of 10. 10 times out of 10.”

As the NBA began to lay out its plan, rules and regulations, Brown looked at the opportunity of playing in Orlando as a chance to play for a purpose in wake of the social injustices that have plagued the U.S. and the uproar its caused throughout the nation. The four-year forward believes his platform is as important now more than ever.

“We have to go down there and make sure that people don’t forget about George Floyd or Breonna Taylor or Philandro Castile or Ahmaud Arbery or Trayvon Martin — which is in the Orlando area,” Brown said. “The list goes on and the countless people who were not caught on video who experience something similar. The bottom line is there’s improvements that need to be made and the NBA has a great voice and a lot of resources and a lot of influence and we are appreciative they are helping in aiding in a lot of the things we care about. So that’s important.”

Brown also added, that while he likes the fact that the NBA has agreed to allow its players to display social injustices messages on the back of their jerseys, he wishes the approved messages weren’t as limited. When asked for suggestions he would like to see added to the list, Brown replied, “Break the cycle,” “Results,” and “Inequality by design.”

The Celtics will head down to Orlando to being training on Wednesday, July 8.