Jimmy Young & Mike Adams Live Show on CLNS at The Royale on Oct. 9 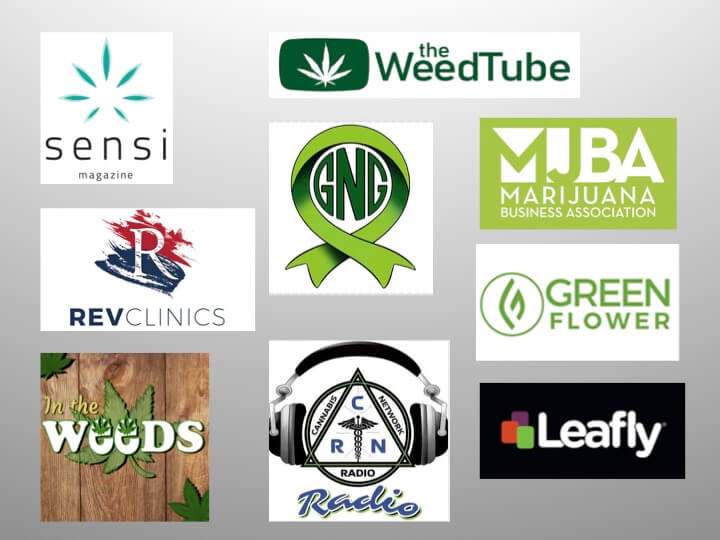 Boston, MA – Former NECN sportscasters Mike Adams and Jimmy Young are back together for a special live show from the Royale in Boston on Tuesday, October 9th at 7PM ET. Adams and Young are two of three former Boston sportscasters whose podcasts are released on the joined the pro-cannabis network CLNSMedia.com.

Mike Adams Massweedia.com, and In The Weeds with Jimmy Young are all now linked under the umbrella of the CLNS Media Network.  Based out of Boston, MA, CLNS is the leading online provider of audio/video coverage featuring numerous top rated podcasts on current events, sports, pop culture, technology and finance.

The original NECN sports staff of Adams and Young will reunite for Sensi Magazine night and will reminisce about their old SportsWorld Shows that became a cult favorite and helped launch NECN in 1992. Both sports hosts won Emmy Awards for their shows and productions on that network during the 1990’s when both were regulars on the network.

The two are coming together to host a live stream from Sensi Night at the Royale Night Club located at 279 Tremont St in Boston, MA.  Sensi Magazine is a new monthly city lifestyles publication that features Managing Editor Dan McCarthy’s unique writing style focusing on the emerging cannabis culture in Massachusetts.

Regular sponsors of Sensi as well as friends and members of the cannabis industry will be welcomed to attend the free non-consumption networking event. The content in the Sensi Boston edition of the magazine is unique for the Bay State that legalized cannabis by voting for it during the 2016 election.

CLNS CEO Nick Gelso stated that he was “ecstatic” to welcome pro-cannabis to CLNS’ eclectic audio/video material.  Gelso said: “This will allow people who want to follow the emerging cannabis industry and an opportunity to find valuable information, news, and compelling interviews.”