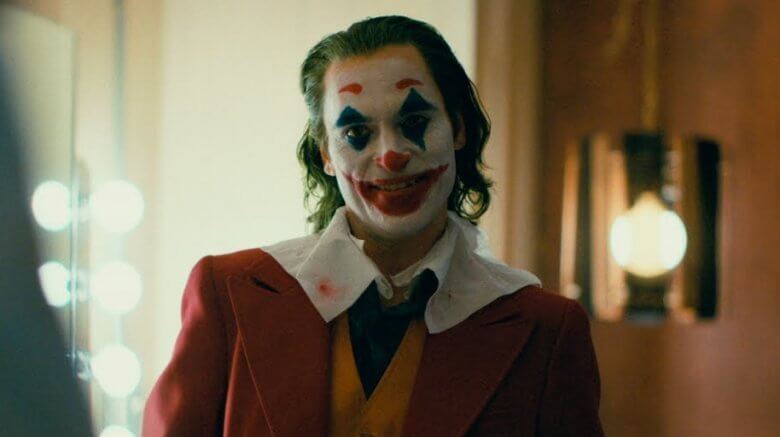 One of the great villainous actors of our time seems to be a runaway favorite to take home the Oscar for Best Actor.  Joaquin Phoenix who played The Joker in the latest Batman movie is a surefire lock to win an Academy Award according to BetOnline.ag

Phoenix has long been seen as one of the best villainous actors of our time.  Famously, he played the role as Commodus in the 2000 classic Gladiator.

The Joker role in itself has also been one of the prime acting jobs for a Hollywood A-lister to show off his heel capabilities.  Be it Jack Nicholson, Cesar Romero, or the late Heath Ledger — neither of whom at the time anyone thought would ever be one-upped.

But Phoenix may have done it.  And because of that, he’s all but a shoo-in to win the Academy Award.

The Footballs might be packed away, but Basketball, Hockey, Golf and yes you can even bet on the Academy awards, as you can find all the odds with our exclusive sportsbook partner BetOnline.

Head over to BetOnline.ag and use our promo code CLNS50 to receive your 50% Welcome Bonus on your First Deposit and have a little fun with some betting action today.