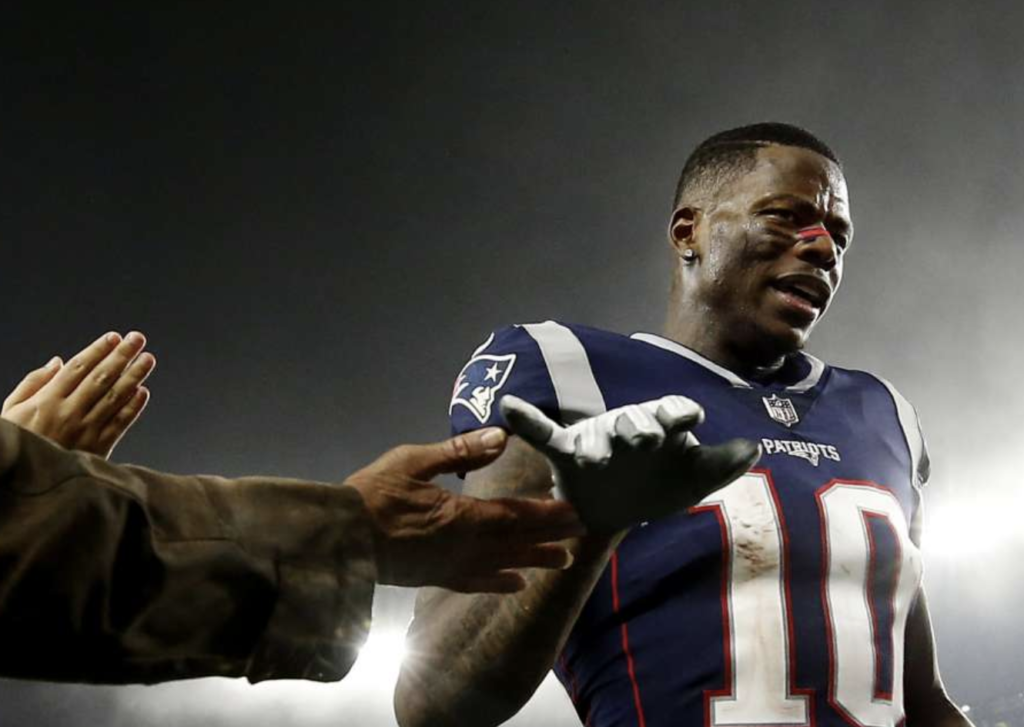 The Josh Gordon experiment in New England is over.

The Patriots receiver – through a statement on his personal twitter account – announced that he would be stepping away from football to focus on his mental health.

It was reported – first by the NFL Network’s Tom Pelissaro that Gordon was also facing a drug suspension and later in the afternoon the NFL confirmed that. The league released a statement saying that it was suspending Gordon indefinitely for violating the terms of his conditional reinstatement under the Policy and Program for Substances of Abuse.

In his statement Gordon said “I take my mental health very seriously at this point to ensure I remain able to perform at the highest level. I have recently felt like I could have a better grasp on things mentally. With that said, I will be stepping away from the football field for a bit to focus on my mental health.”

Soon after the Patriots also released a statement offering their support to Gordon.

Statement from the New England Patriots on Josh Gordon: pic.twitter.com/tXmXrXVrJL

This is the second time this season Gordon is walking away from Football for mental health reasons. He missed the start of training camp with the Cleveland Browns to seek counseling to deal with anxiety issues. He rejoined the team for one game but was then traded to the Patriots for a 2019 fifth-round pick.

Gordon has missed most of the last 4 seasons due to multiple drug related suspensions.

In 11 games with the Patriots, Gordon hauled in 40 receptions for 720 yards and three touchdowns

Lazar’s Notebook: Even with 4/5ths Missing Patriots O-Line Not Half Bad