Looking at the best prop bets ahead of Thursday night's first round of the NFL Draft. 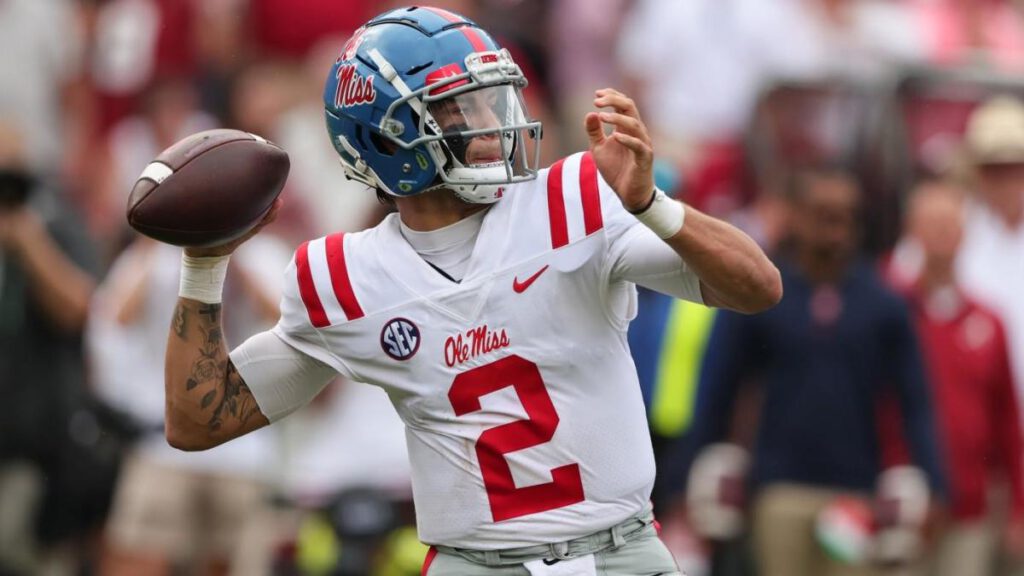 The Super Bowl and the draft. Two outstanding events put on by the NFL that are also extremely fun to bet on. Well one of them is on Thursday, and cannot wait for it.

Will the #Patriots draft a wide receiver on Thursday? How many will be taken in the first round? @betonline_ag has you covered with the best NFL Draft props💰@mikekadlick takes a look at the O/U for the top WR prospects and gives a pick for each ⬇️https://t.co/KSl0FZtMsy

BetOnline.ag, of course, has you covered with the BEST prop bets around. From your favorite teams picks, to draft positions, to picking the exact top three selections. Here’s a list of my favorite prop bets for this years draft, with a value pick for each:

Like I said – value picks. I still think Jacksonville would benefit tremendously by bookending Cam Robinson and Evan Neal at their tackles. There’s a lot of talk that Travon Walker (-300) is going to be the pick – but I think Neal is the best tackle in this draft, and they need to protect Trevor Lawrence at all costs.

If the Jags take either Walker or Neal at one, the consensus is going to be Aiden Hutchinson (-275) at number two. Not so fast I say! Dan Campbell loves dogs and he’d be able to get exactly that in Kayvon Thibodeaux. I love the value at 3/1.

The Texans need just about everything, but adding a dominant player to their secondary should be on top of the list. Sauce Gardner from Cincinnati fills that need. I think he’s the best corner in the draft. Caserio should run the card to the podium.

With rumors that the Jets could move on from Mekhi Becton this weekend (which would be very stupid by the way), they will inevitably be in the tackle market in the draft. Ikem Ekwonu would be a great pick at four for New York, as they’ll need someone to keep Zach Wilson upright.

As tackles come off the board, the Giants grab Charles Cross from Mississippi State. The 6’5″ 307-pound tackle is young and has some work to do – but will eventually be able to block for Saquon Barkley and protect Daniel Jones.

The Bet: Order of QB’s Drafted

33/1 odds for what I think is the best situation for each quarterback? I’ll take it:

The short, fast, dynamic wide receiver is all the wave in the NFL right now, which is why Garrett Wilson is the favorite here at (-130). But what if a team goes back to the basics? Goes and drafts a “go up and get it” big body target for the outside? Well if they do, that’s Drake London – and he’s +240 odds at BetOnline.ag.

The Bet: First Running Back Picked

Now this is just me being a contrarian, but since Breece Hall is the consensus best RB in this class – I’ll take Kenneth Walker to go ahead of him just because. The RB market is always a crapshoot anyway, so that’ll continue in 2022.