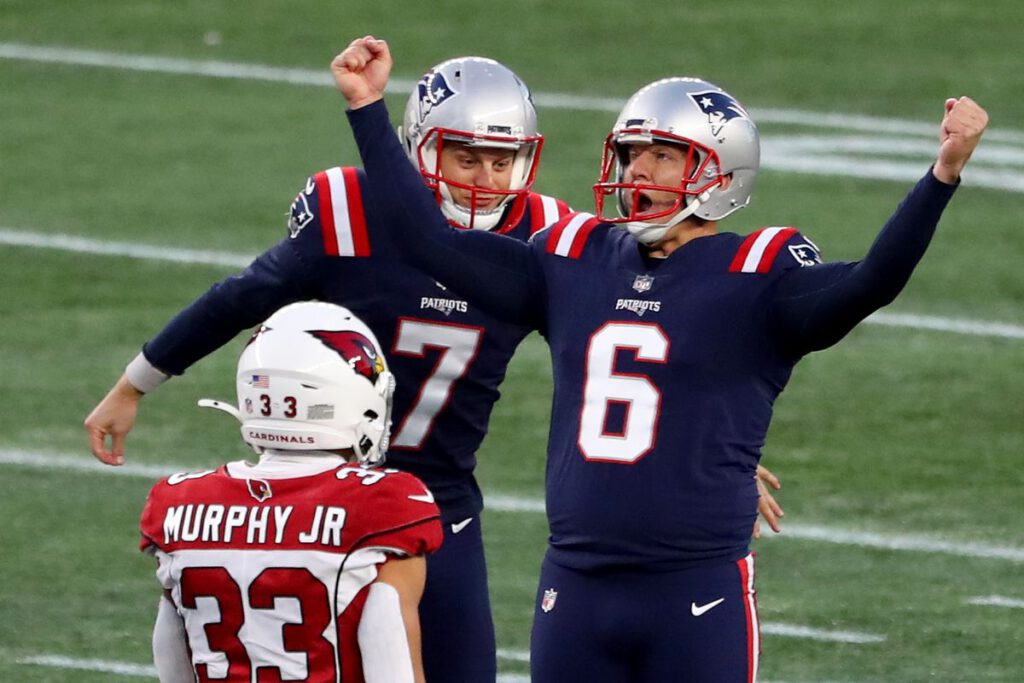 The Patriots head to Arizona this weekend to take on the Cardinals in what will be their third consecutive prime-time game. Although they’re finally seemingly well rested after having played three games in 12 days, there’s sure to be something taxing about having to play on the biggest stage three weeks in a row.

We’ll see how they handle it on Monday, and we’ll also see if we can make some money. Our exclusive wagering partners at BetOnline.ag have the best props listed for Monday night’s game. Here are three of my favorites with a pick for each:

The favorite in the game is generally the favorite for this prop bet – but that’s not the case this week.

The Patriots, who are favored by 2 points on Monday, aren’t likely to score first, and they’re even less likely to score a field goal first – at least according to BetOnline.

This feels like a great value play. Nick Folk puts it through the uprights for the first score of the game.

I’ve been touting New England’s coaching advantage over the Cardinals all week, so it wouldn’t make sense for me to pick the Patriots here.

Especially with Isaiah Wynn likely still out with a foot injury, Kingsbury’s squad is sure to commit a penalty before Belichick’s. Take the Cardinals here.

There won’t be many points scored in this one at all. I predicted 17-14 in my game preview and I’m sticking to that.

New England’s offense is terrible, and the Belichicks and Mayo will figure out a way to control Kyler Murray. Each team scores twice if they’re lucky and goes over 4.5 TD’s.