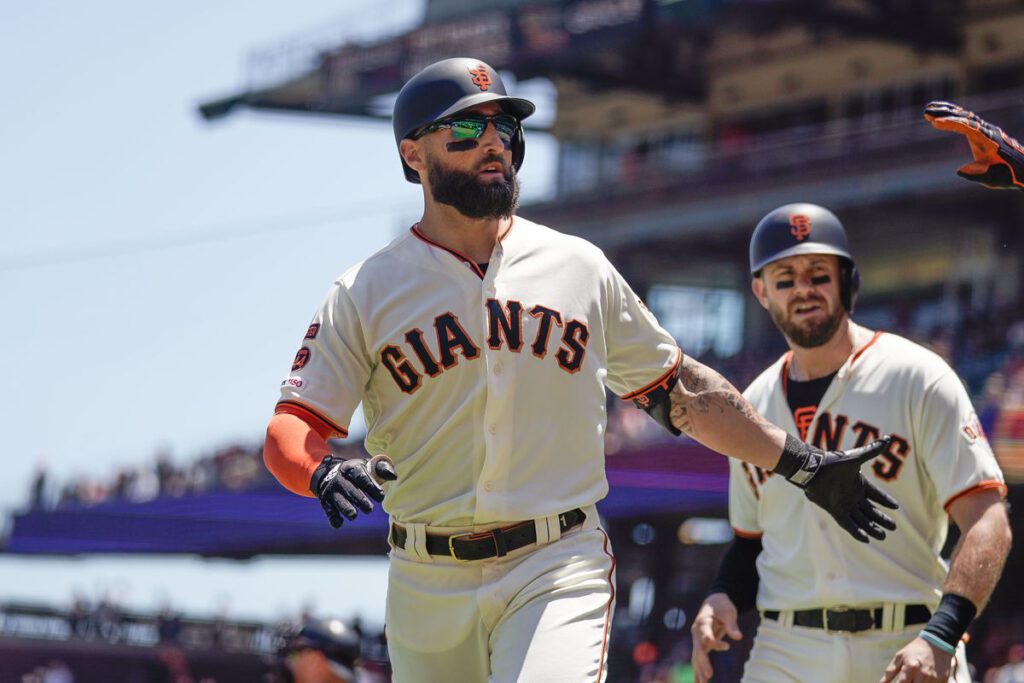 According to USA Today’s Bob Nightengale, the Red Sox and outfielder Kevin Pillar are in agreement on a one-year deal.

Pillar found himself on the free-agent market after San Francisco made the decision earlier this offseason to not tender him a contract.

The Red Sox lacked depth in the outfield with the departure of Mookie Betts and current free-agent, Brock Holt. The signing also brings a right-handed bat into the mix. Something that Boston’s outfield didn’t have prior to the reported agreement.

Red Sox fans probably know Kevin Pillar mostly from his days with division rival, the Toronto Blue Jays. Pillar spent six seasons up north and proved with every highlight catch, that he’s one of the best defensive weapons in baseball.

After playing in only five games for the Blue Jays in 2019, he was dealt to the San Francisco Giants as Toronto looked to break loose from their veterans and start fresh with the new, young, exciting talent that they had waiting in the wings.

Between the two clubs, Pillar put together a less than stellar batting average at .256. His OBP also struggled at .287 with an OPS of .719. He did see more success against left-handed pitchers though. When a lefty was on the mound, his numbers got a slight bump with a .278 BA, a .305 OBP, and an OPS of .823. He was also able to notch 21 home runs.

Sox fans should be excited about the addition of Pillar even in the midst of this wild offseason. Pillar brings an elite defensive skillset to the table with some pop in his bat. He’s no Mookie Betts, but it’s a great, assumably affordable addition to your roster who also adds a veteran presence. Something that could hopefully benefit somebody like Alex Verdugo.

Pillar’s been a finalist in the past for a Gold Glove, but he’s never brought one home.

Give me Kevin Pillar pic.twitter.com/cyal7zlCko